Recent research suggests iron levels in the brain could identify attention deficit hyperactivity disorder (ADHD) in children and lead to more individualized interventions. A study published in the jou 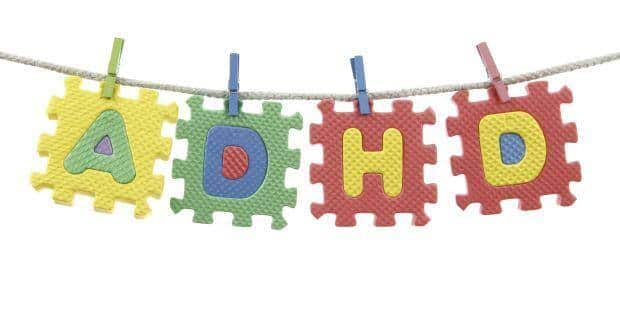 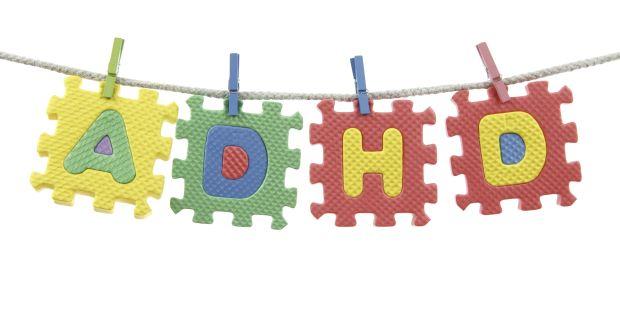 ADHD can be hard for doctors to distinguish from other psychiatric conditions, particularly because diagnosis is based on subjective clinical consultations. Psychostimulants such as Ritalin are the most commonly proposed solution, further complicating the controversy that surrounds misdiagnosis, since many are opposed to such drugs for young people due to potential for abuse and lack of time-tested certainty of their effectiveness. ‘Much debate and concern has emerged regarding the continual rise of ADHD diagnosis in the U.S. given that two-thirds of those diagnosed receive psychostimulant medications,’ said Vitria Adisetiyo, Ph.D., postdoctoral research fellow at the Medical University of South Carolina in Charleston. ‘We wanted to see if we could identify brain iron as a potential noninvasive biomarker for medication-na ve ADHD to prevent misdiagnosis.’ (Read: Understanding ADHD: Dr Leena Deshpande) Also Read - Ganesh Chaturthi 2020: 4 reasons an eco-friendly Ganesha is good for you

Researchers worked with 22 children and adolescents diagnosed with ADHD, 12 of whom had never been given medication, and measured their brain iron levels using a magnetic resonance imaging (MRI) technique known in the medical community as ‘magnetic field correlation imaging.’ They compared results with those of 27 healthy children and adolescents and found that the 12 ADHD patients never exposed to psychostimulants had lower levels of iron in the brain compared with both the healthy group and the medicated ADHD patients. (Read: My child is suffering from ADHD, what are his treatment options?)

The result not only suggests psychostimulants might restore deficient brain iron levels but could lead parents opposed to the use of the drugs to a better understanding. ‘Our research suggests that iron absorption into the brain may be abnormal in ADHD given that atypical brain iron levels are found even when blood iron levels in the body are normal,’ Dr. Adisetiyo said. ‘We found no differences in blood iron measures between controls, medication-na ve ADHD patients or pscyhostimulant-medicated ADHD patients.’

Magnetic field correlation imaging was introduced in 2006 by study co-authors and faculty members Joseph A. Helpern, Ph.D., and Jens H. Jensen, Ph.D. ‘We want the public to know that progress is being made in identifying potential noninvasive biological biomarkers of ADHD which may help to prevent misdiagnosis,’ Dr. Adisetiyo said. ‘We are currently testing our findings in a larger cohort to confirm that measuring brain iron levels in ADHD is indeed a reliable and clinically feasible biomarker.’ If the magnetic field correlation technique proves to be effective, more research could lead to pinpointing which patients are candidates for psychostimulants in the interest of minimizing their use amongst the young. (Read: Is my child suffering from ADHD?)

Attention deficit hyperactivity disorder (ADHD) is a disorder that appears in early childhood. It makes it difficult for individuals to restrain their spontaneous responses responses that can involve everything from movement to speech to attentiveness.

The signs and symptoms typically appear before the age of seven. There are basically three important symptoms Poor concentration, hyperactivity and impulsivity. Only if a child shows all three symptoms in different environments like school and home, and are unable to control their behaviour are they considered for the diagnosis. ADHD can affect adults too. Adults with ADHD have difficulty following directions, remembering information, concentrating, organizing tasks or completing work within time limits. If these difficulties are not dealt with appropriately, they can cause associated behavioural, emotional, social, vocational and academic problems.

Treatment usually involves both medication and therapy. Behavioural therapy involves adjusting the environment to promote more successful social interactions. Social skills training can help a child learn behaviours that will help them develop and maintain social relationships. Education and support for the parents can be an integral part of treating ADHD in children. (Read: ADHD causes, symptoms, diagnosis, treatments and therapies)

For more articles on ADHD, visit our ADHD section. Follow us on Facebook and Twitter for all the latest updates! For daily free health tips, sign up for our newsletter. And to join discussions on health topics of your choice, visit our forum. 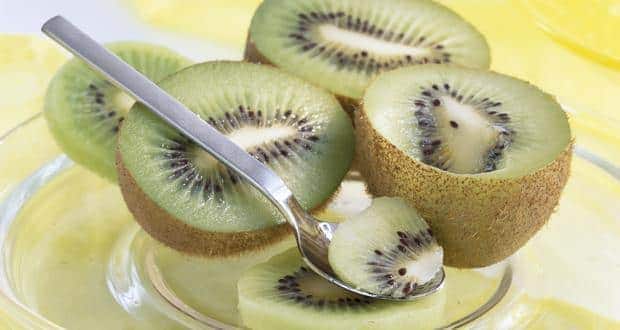 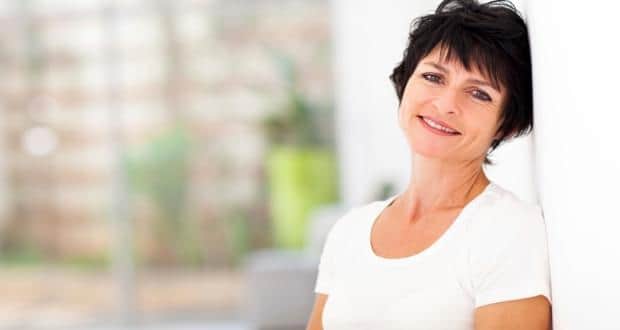