MRI scans may help spot HIV in the brain

Despite effective drug treatment, HIV may still persist in the brain and lead to cognitive problems.

Despite effective drug treatment, HIV may still persist in the brain and lead to cognitive problems. But, tracking the changes to the brain’s white matter using MRI scans can help spot the deadly virus, say researchers including one of Indian-origin. According to researchers, HIV has spread to the brain in around ten to 15 per cent of patients. The findings, published in the journal Clinical Infectious Diseases, showed that patients whose brains showed definite signs of change in the white matter were 10 times more likely to have HIV in the brain than those with normal white matter appearances. These changes in the brain — called diffuse white matter signal abnormalities — are linked to cognitive problems and can be triggered by inflammation in the brain caused by HIV infection. “HIV treatments have come a long way, but patients whose HIV is suppressed by drugs can still have cognitive problems due to HIV related inflammation,” said Ravi Gupta Professor at University College London. Also Read - This diabetes drug may be used as adjunct therapy for treating HIV

Currently, the treatment procedures include a lumbar puncture to confirm this, which involves inserting a needle into the back to draw out the spinal fluid and test it for HIV. This is quite an invasive procedure that requires patients to stay in hospital for several hours. However, “Our new study shows that MRI scans could help to identify high-risk individuals for further follow-up tests,” Gupta said. “MRI scans can help to diagnose these patients, whether showing an elevated risk of HIV-related problems or finding a different cause that can then be treated. Where HIV has spread to the brain, we can change the treatment regime to add drugs that cross the blood-brain barrier more effectively to control the infection,” he added. For the study, the team looked at data from 146 HIV patients who were investigated for cognitive problems between 2011 and 2015. Know more about the factors that increase your risk for HIV Also Read - Opioid addiction can cause permanent brain changes 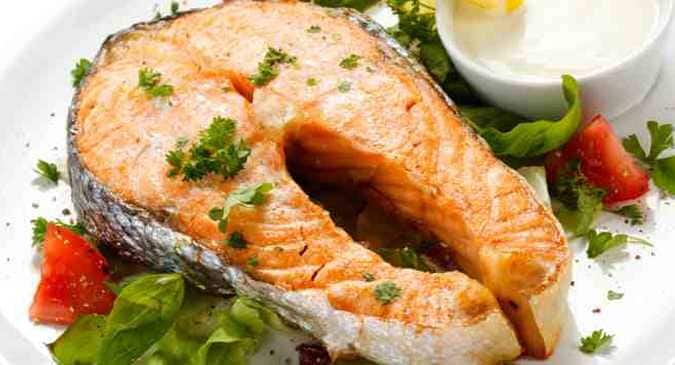 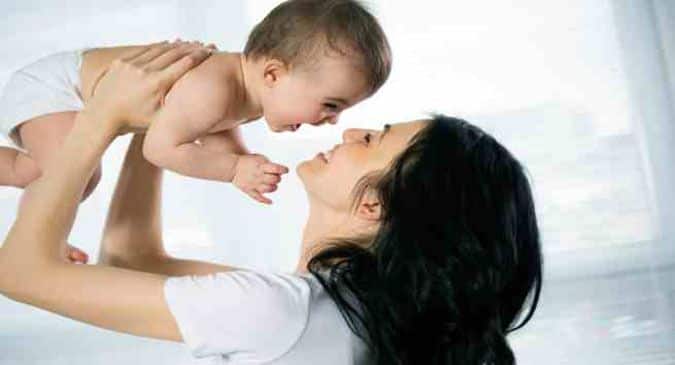 Having children may increase your lifespan