Mouthwash use reduces the benefits of exercise: Study

According to a new study published in the journal Free Radical Biology and Medicine, nitrite synthesis by oral bacteria is hugely important in kick-starting how our bodies react to exercise.

Tags: Mouthwash  Side effects of mouthwash 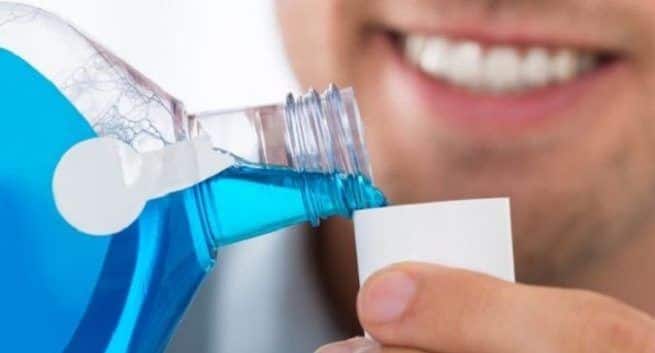 Researchers have found that the blood pressure-lowering effect of exercise is significantly reduced when people rinse their mouths with antibacterial mouthwash, rather than water – showing the importance of oral bacteria in cardiovascular health. Also Read - Detoxify your mouth with these homemade mouthwashes

For the study, published in the journal Free Radical Biology and Medicine, 23 healthy adults were asked to run on a treadmill for a total of 30 minutes on two separate occasions, after which they were monitored for two hours. Also Read - Using alcohol-based mouthwash may help reduce risk of COVID-19 infection

On each occasion at one, 30, 60 and 90 minutes after exercise they were asked to rinse their mouths with a liquid – either antibacterial mouthwash (0.2 per cent chlorhexidine) or a placebo of mint-flavoured water.

Their blood pressure was measured and saliva and blood samples were taken before exercise and at 120 minutes after exercise.

The study found that when participants rinsed with the placebo, the average reduction in systolic blood pressure was -5.2 mmHg at one hour after exercise.

However when participants rinsed with the antibacterial mouthwash, the average systolic blood pressure was -2.0 mmHg at the same time point.

The results show that the blood pressure-lowering effect of exercise was diminished by more than 60 per cent over the first hour of recovery and totally abolished two hours after exercise when participants were given the antibacterial mouthwash.

“These findings show that nitrite synthesis by oral bacteria is hugely important in kick-starting how our bodies react to exercise over the first period of recovery, promoting lower blood pressure and greater muscle oxygenation,” said study co-author Craig Cutler from the University of Plymouth.

“In effect, it’s like oral bacteria are the ‘key’ to opening up the blood vessels. If they are removed, nitrite can’t be produced and the vessels remain in their current state,” Cutler said.

“Existing studies show that, exercise aside, antibacterial mouthwash can actually raise blood pressure under resting conditions, so this study followed up and showed the mouthwash impact on the effects of exercise,” Cutler added. 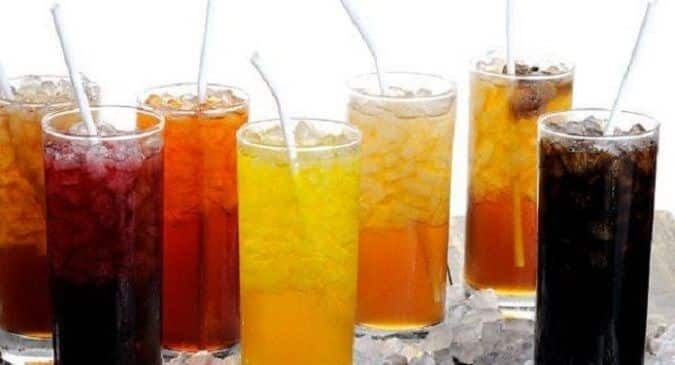 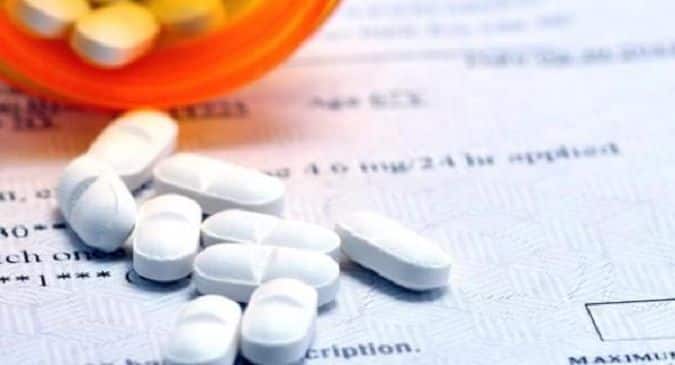 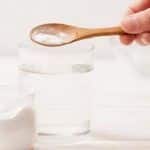 Detoxify your mouth with these homemade mouthwashes 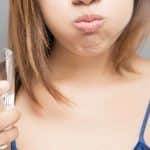 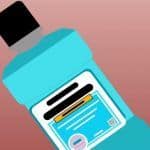