An MoU has been signed between CSIR-CCMB and the IPC to facilitate the regulatory process for biosimilars and herbal drugs. 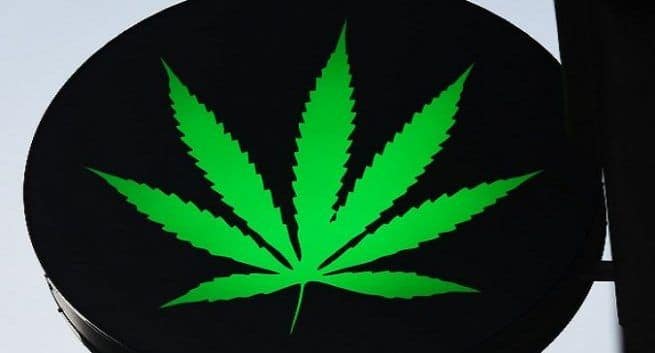 Documentation and characterisation of Indian herbal drugs and phytopharmaceuticals will lead to a significant usage and their export. © Shutterstock

Council of Scientific and Industrial Research’s constituent laboratory, the Centre for Cellular and Molecular Biology (CSIR-CCMB), Hyderabad, and the Indian Pharmacopeia Commission (IPC), Ghaziabad, have joined hands to facilitate the regulatory process for biosimilars and herbal drugs, as per a statement here on Sunday. Also Read - Proper nutrition policy can alleviate deaths associated with diet in India

The scope of the memorandum of understanding (MoU) signed between CSIR-CCMB and the IPC is the development of biopharmaceutical reference standards and impurities therein, development of monographs for important Monoclonal Antibodies and identification of herbal drugs based on DNA Barcode analysis, a CCMB statement said. Also Read - Patients with low immunity are at a higher risk of Candida auris infection

Use of biologics – biological products that function as drugs against diseases – also known as biosimilars, are expanding their presence rapidly in the healthcare sector, including in India.

A 2017 report by the Confederation of Indian Industry (CII) predicts that the biosimilars market in India, that is currently worth about Rs 15,000 crore, is expected to cross the staggering Rs 2,50,000 crore-mark by 2030.

Emergence of biopharmaceutical drugs as a preferred choice for therapy over conventional pharma drugs, requires concerted efforts by various sectors within the country towards production, characterisation and validation of indigenously developed products, the CCMB said.

This collaboration, which has come into force with immediate effect, is very important in the current scenario owing to the increase in use of therapeutic proteins and herbal drugs for various diseases, the statement said.

Documentation and characterisation of Indian herbal drugs and phytopharmaceuticals will lead to a significant usage and their export.

This collaborative project will be executed at par with pharmacopeia standards of other countries, it said.

Scientific validation and characterization of herbal drugs will not only help authentication of such drugs but also will bring credibility for this industry, the CCMB added. 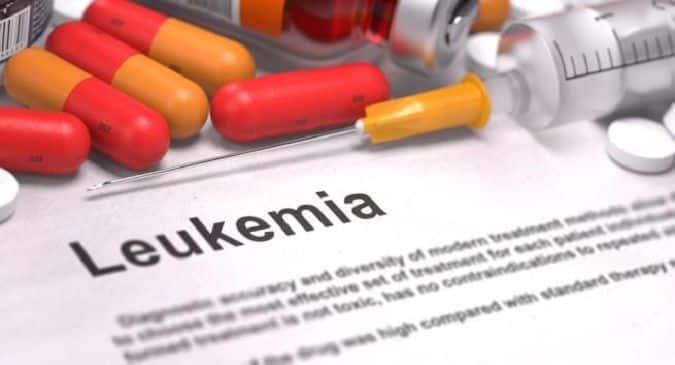 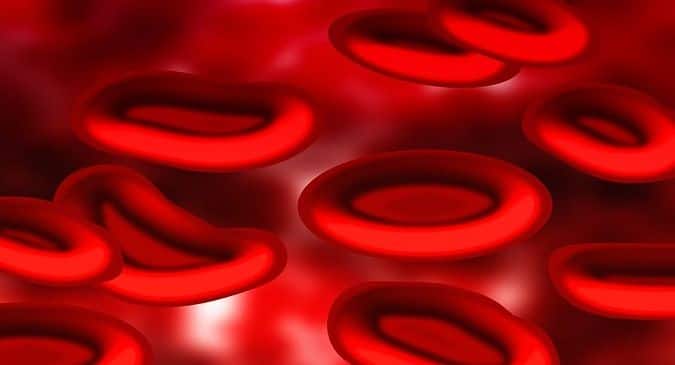 High levels of PCBs in blood can cause early death: Study