Mother’s milk made to order for boys or girls

Mothers may say they don't care whether they have a son or a daughter, but their breast milk says otherwise. 'Mothers are producing different biological recipes for sons and daughters,' said Katie Hin 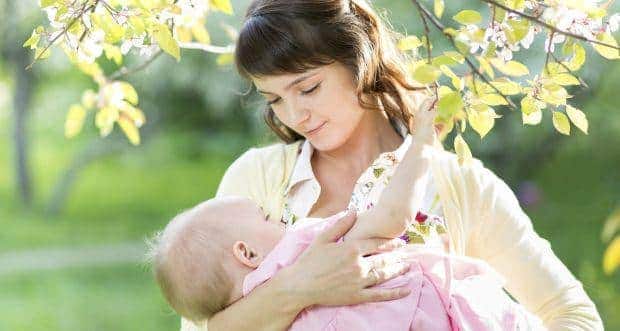 Mothers may say they don’t care whether they have a son or a daughter, but their breast milk says otherwise. ‘Mothers are producing different biological recipes for sons and daughters,’ said Katie Hinde, an evolutionary biologist at Harvard University. Studies in humans, monkeys and other mammals have found a variety of differences in both the content and the quantity of milk produced. One common theme: baby boys often get milk that is richer in fat or protein — and thus energy — while baby girls often get more milk. Also Read - Reality Check For Indian Parents: Pushing For A SMART Kid May Be Detrimental In The Long Run

There are a lot of theories as to why this happens, Hinde said Friday at the American Association for the Advancement of Science’s annual meeting. Rhesus monkeys, for instance, tend to produce more calcium in the milk they feed to daughters who inherit social status from their mothers. ‘It could be adaptive in that it allows mothers to give more milk to daughters which is going to accelerate their develop and allow them to begin reproducing at early ages,’ Hinde said. (Read: 10 reasons why breastfeeding is better than bottle feeding)
Also Read - Mobile use can make your kid less creative and more analytical

Males don’t need to reach sexual maturity as quickly as females because the only limit on how often they reproduce is how many females they can win over. The females also nurse for longer than male monkeys, who spend more time playing off on their own and thus need more energetically dense milk. It’s not yet clear why human mothers produce such different milk for their babies, Hinde said. There is evidence, however, that the stage is set while the baby is still in utero. (Read: 10 tips to wean your baby off breast milk comfortably)

Hinde published a study last week that showed that the sex of the fetus influences the milk production of cows long after they are separated from their calves (typically within hours of the birth.) The study of 1.49 million cows found that, over the course of two 305 day lactation periods, they produced an average of 445 kilos (908 pounds) more milk when they had female calves than when they had bulls. They also found no difference in the protein or fat content of the milk produced for heifers than for bulls.

Much remains to be understood about how breast milk impacts infant development in humans, Hinde said. Knowing more could help improve the baby milk formulas sold to mothers who are unable or unwilling to nurse their infants, she said. ‘While the food aspects of milk to some extent are replicated in formula, the immuno factors and medicine of milk are not and the hormonal signals are not,’ she said. Getting a better understanding of how milk is personalized for specific infants will also help hospitals find better matches for breast milk donated to help nourish sick and premature infants in neo natal units, she added. (Read: 5 tips for successful breastfeeding) 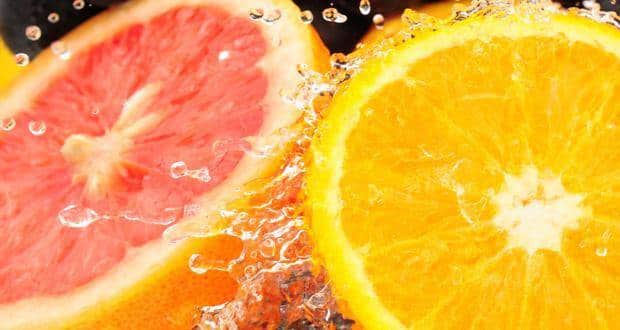 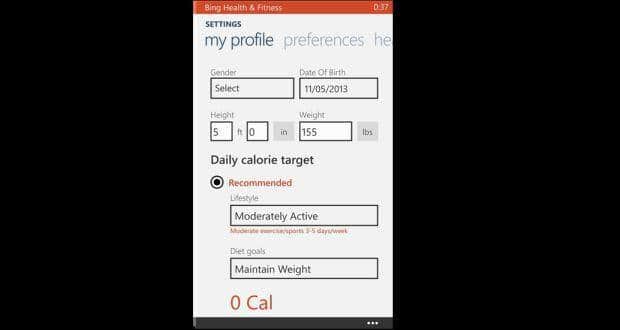 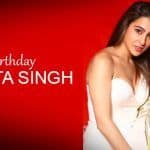