The risk of obesity was also lower among children of mothers who consumed low or moderate levels of alcohol compared with those whose mothers abstained from alcohol. 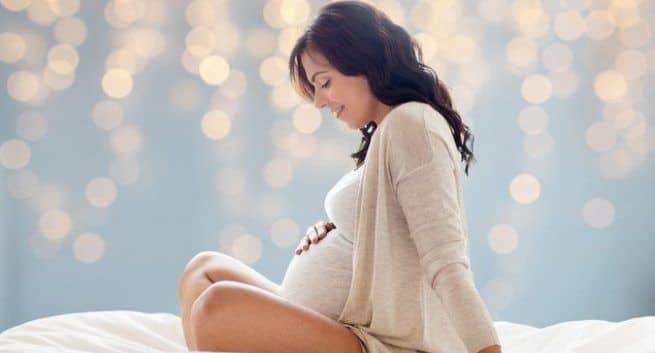 Adolescents whose mothers follow a healthy diet, exercise regularly, and refrain from smoking may be 75 per cent less likely to develop obesity, according to a study. Also Read - Newborn fat: Here’s why you shouldn’t ignore it

The findings also suggested that children of women who maintained a healthy body weight and did not smoke had 56 per cent and 31 per cent lower risk of obesity respectively. Also Read - Parents, take note! Tall children have higher risk of developing obesity

“The study demonstrates that an overall healthy lifestyle really outweighs any individual healthy lifestyle factors followed by mothers when it comes to lowering the risk of obesity in their children,” said Qi Sun, from the Harvard University’s T.H. Chan School of Public Health, in the US.Read: 10 dos and don’ts for new mummies Also Read - COVID-19 can lead to obesity in kids: Here are some effective weight loss yoga asanas for children

For the study, published in the journal The BMJ, the team examined data from 24,289 children aged between nine and 18 years of age, who were born to 16,945 women. They looked at the association between a mother’s lifestyle and the risk of obesity among their children and adolescents.

The results showed that 5.3 per cent of the group developed obesity during a median five year follow-up period. Maternal obesity, smoking, and physical inactivity were strongly associated with obesity among children and adolescents.

While the greatest drop in obesity risk was seen when mothers and children followed healthy lifestyle habits, many of the healthy habits had a noticeable impact on the risk of childhood obesity when assessed individually. The risk of obesity was also lower among children of mothers who consumed low or moderate levels of alcohol compared with those whose mothers abstained from alcohol.

Further, mothers’ dietary patterns were not associated with obesity in their children, possibly because children’s diets are influenced by many factors, including school lunches and available food options in their neighbourhoods. Read: Maternal health in India: 23% Indian women seek dignity, respect in maternal healthcare 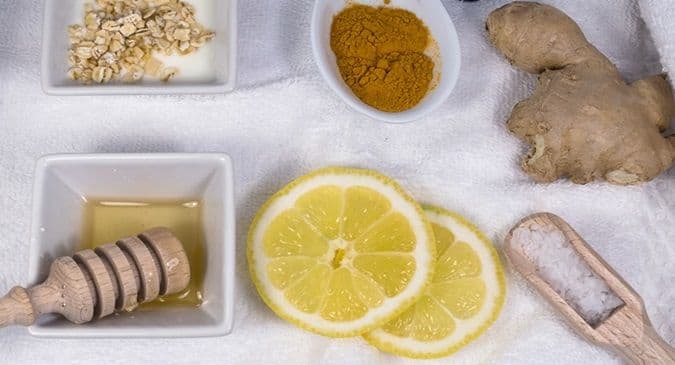 Got an aching body? The remedies are hiding in your home