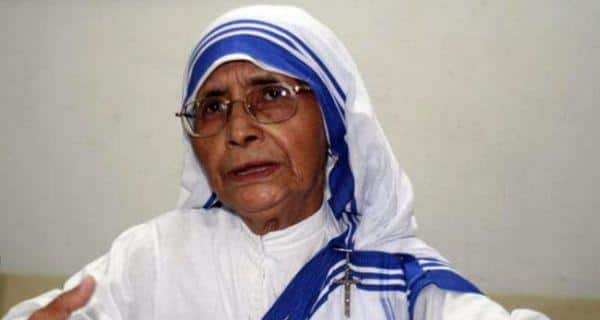 Times of India reported that a Missionaries of Charity official said Sister Nirmala’s health was gradually deteriorating in the last few days. They reported that her body would be brought to Mother House tomorrow morning, and the funeral will be held at 4 PM. Also Read - Chinese sugar found in Indian honey brands, hope you are not at risk

Sister Nirmala was selected as the Superior General of the Missionaries of Charity six months before Mother Teresa’s death. Sister Nirmala’s successor, Sister Mary Prema was elected in April 2009 general chapter. Also Read - Cellular 'death by iron' could be a new promising avenue of cancer treatment

With inputs from Times Of India.
Image source: India.com 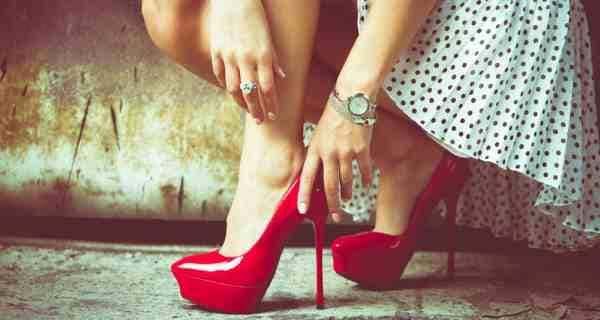 Do you wear high heels every day? Now get ready to walk on razor blades!