Turns out, when it comes to fighting cancer, the size does matter.

Washington D.C [USA], Apr 28 (ANI): Turns out when it comes to fighting cancer, the size does matter. Also Read - World Cancer Day 2021: Cancer care in the times of the COVID-19 pandemic

According to researchers at The University of Texas Health Science Center at Houston (UTHealth) and The Ohio State University, doctors could be a step closer to finding the most effective way to treat cancer with a double whammy of a virus combined with boosting the natural immune system. Also Read - Make these diet and lifestyle changes to reduce the risk of cancer

“The findings of this research are very exciting because it helps unravel the complex yin and yang relationship between the natural cancer-fighting power intrinsic to our immune system and externally added cancer-killing cells that are given as a therapy. It’s very significant because it shows, contrary to recent scientific claims, that virotherapy can be combined with cell therapy for a positive effect,” said corresponding author Balveen Kaur. Also Read - Cellular 'death by iron' could be a new promising avenue of cancer treatment

Previous scientific wisdom discredited combining virotherapy and externally added NK cell therapy to the body’s natural killer (NK) cells, but there could be clear cancer-fighting benefits – providing enough external NK cells are deployed to destroy a tumour and stop its spread, as revealed in this paper.

The mathematical modelling was able to predict how a virus-treated tumour would respond to NK cell therapy, depending on the number of NK cells introduced to a tumour. It showed that when the number of externally introduced NK cells is increased, the ability to fight cancer is strengthened.

While the patient’s own NK cells, present in smaller numbers, concentrate on clearing the virus and therefore have an adverse effect on virotherapy by limiting the virus’s cancer-busting power, this impact can be reversed to destroy more of a tumour by introducing greater numbers of external NK cells. The theory behind these equations was subsequently confirmed in practice by experiments on mice with brain tumours, paving the way for further work.

NK cells are an essential part of the innate immune system and they play a critical role in protecting the body from cancer. The primary function of NK cells is to fight infections, which means they attack the introduced virus, thus thwarting its therapeutic capacity. However, if sufficient numbers of extra NK cells are added, they can kill more tumour cells directly and compensate for this negative influence.

“Natural NK cells sense and kill infected cancer cells, thus clearing viruses. But by adding exogenous NK cells in sufficient quantities, they can also destroy a residual tumour. Our tests showed when you get this ratio right, there’s a significant improvement in cancer-fighting efficacy,” said Kaur. “So it’s a big step forward, which should create more opportunities for further research and development of clinical trials for the treatment of cancer in humans and animals.”

The study is published in Proceedings of the National Academy of Sciences of the United States of America (PNAS). (ANI) 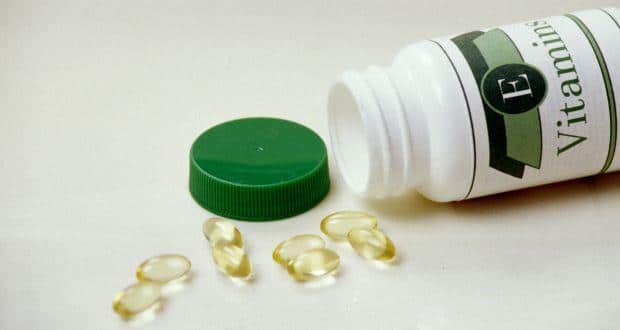