Olympics athletes can be at peace, Zika scare might not be a reality

As you move around the Olympic city, you see huge mushrooming clouds of white covering wide areas, especially near the many small hills covered by greenery, often in the evening. These are from the spraying carried out regularly by city authorities to bring down the incidence of mosquito bites in Rio and to allay fears triggered by tales of the Zika virus. The tales had created panic ahead of the opening of the 31st Olympic Games here, with some athletes deciding not to turn up. Also Read - Paralympic Gold medalist Devendra Jhajharia's fitness secrets and more

Zika virus results in birth defects among babies whose mothers have been afflicted with it. The virus can also be transmitted through sexual contact. But the incidence of Zika seems to have been overblown. And so have the fears. As athletes with the mandatory mosquito repellents landed in Rio, most found no reason to worry about Zika. I don’t see any evidence of mosquitoes having the run of the place. There was concern, but I think this was blown out of proportion, India’s Chef de Mission, Rakesh Gupta. Also Read - 5 take home lessons from P V Sindhu’s splendid badminton women’s singles final match at Rio Olympics 2016

He said enough precaution was taken as mosquito repellent cream and ointments were supplied to the athletes and they were advised to keep windows closed and as far as possible wear full-sleeved attire. But what we have seen in the last few days since we have come is that the fears probably have no basis. As Indians get into the thick of the world’s most challenging sporting event, with some early eliminations, Zika seems to have receded into the background. Previously WHO head claimed that risk of Zika infection at Rio is low.

We had to take normal precautions, as many stories had emanated from Rio about the virus before we came, said team doctor Raj Kumar Singh Negi. As it is, the spread of virus reduces during winter, but athlete doctors from various countries were given a briefing by the International Olympic Committee medical team that in the last few weeks, incidences of Zika, Dengue and malaria had come down to less than five per cent from its peak in summer, Colonel Negi, who is from the Indian army and one of the three doctors attached to the Indian contingent.

Winter in Brazil helps, which means it is not the peak breeding season of the Aedes Aegypti mosquito, the vector for Zika. The sharp decline from a large number of cases during summer was largely because of the efforts made by city authorities. Doctors from the Centres for Disease Control, the leading public health institution in the US, told reporters on conference call that travellers to Rio faced greater danger of being hit by a vehicle than contracting Zika. Pregnant women, though, were advised to stay away as a precaution.

Negi, a musculoskeletal radiologist by expertise, said precautions were necessary, but athletes have much more on their minds, like how to win a medal rather than worry about a threat which did not seem to exist, at least in any serious form. Athletes from several countries have told the media that they have no fears about Zika. There is evidence of this. Medical advice about wearing long-sleeved shirts has largely been ignored. T-shirts are largely the clothing of choice here in warm Rio. Several experts have also weighed in with caution about the hype surround the virus. Researchers at Yale University in Connecticut, US, released a study saying the risk of Zika at Rio during the Games was vastly overstated.

They said of the half a million people expected in the city during the Olympics, only between eight and 80 people may be affected.

US diving star David Boudia, who saw mosquitoes everywhere on his earlier visit to Rio in February, said he had barely seen a mosquito, when asked about Zika by the media. Every Olympics has a hot-button issue: London in 2012 had security as the top concern and smog was the defining issue in Beijing 2008. Rio has Zika, with much less reason to be concerned about. 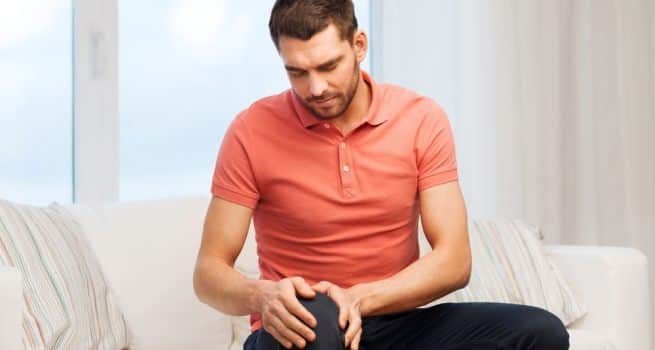 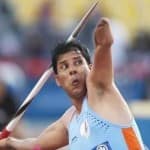 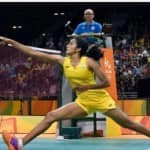 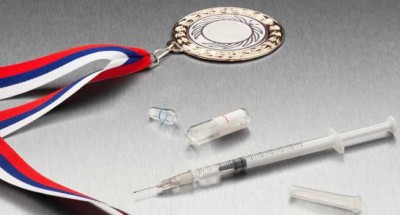