Home / Health News / More than 1/3rd of kids with autism spectrum disorder (ASD) are likelier to wander off, says study

More than 1/3rd of kids with autism spectrum disorder (ASD) are likelier to wander off, says study

A review of data on 1,420 children ages 6 to 17 with autism spectrum disorders (ASDs) found that more than one-third had wandered away from a safe environment within the past 12 months.

It goes without saying that kids with developmental; abnormalities like autism spectrum disorder (ASD) need special care to help them lead a normal life. Although special schools help in fulfilling the educational needs of these special children, lack of social interaction is always a big concern. However, with parents and caregivers looking after them, the life of these kids has become quite rewarding. However, a recent study has surprised everyone as it revealed that kids with autism spectrum disorder (ASD) have a tendency to wander away from an adult or caregiver, according to a recent study. A review of data on 1,420 children ages 6 to 17 with autism spectrum disorders (ASDs) found that more than one-third had wandered away from a safe environment within the past 12 months. (Read: World Autism Awareness Day: Latest treatment and therapies for autism)

Senior investigator Andrew Adesman of Cohen Children’s Medical Center of New said that elopement, or wandering, places children with autism spectrum disorders at risk of serious injury or even death once they are away from adult supervision. Despite its clear relevance to the safety of these children, there has been little research on elopement. The researchers found that wanderers were more likely to not realize when they are in danger, to have difficulty distinguishing between strangers and familiar people, to show sudden mood changes, to over-react to situations and people, to get angry quickly, and to panic in new situations or if change occurs. (Read: Mom of 3 autistic kids tells why we need better awareness about autism)

Researchers also found that wanderers were more than twice as likely to elope from a public place, compared to their home or school. These findings also highlight an urgency to identify more effective strategies for preventing potential elopement tragedies. The findings are reported at the Pediatric Academic Societies meeting in Baltimore. (Read: 6 tips for parents to deal with autistic children) 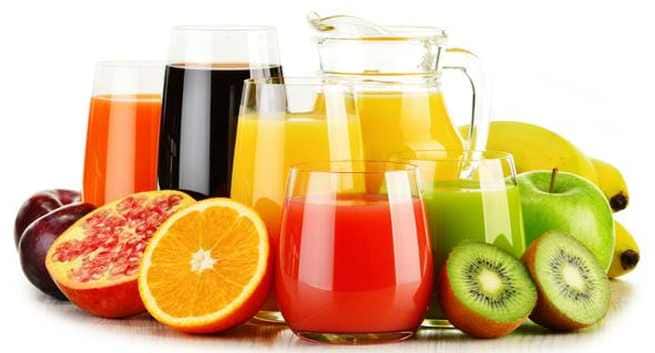 Dehydration or diarrhoea in kids? A glass of diluted juice might help!