More than half of urban Indians want to lose weight 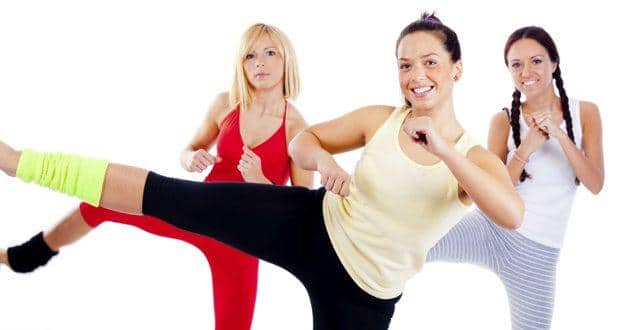 Though it has been estimated that 74 percent of urban Indians are overweight, a recent survey shows that their awareness is also increasing and more than half of urban Indians are trying to lose weight. The study was conducted by a wellness services organization Fitho. 'While 40 percent of the overweight people have intent to lose weight but are not taking action to control their weight, the remaining 60 percent are making an effort to lose weight,' the survey said.(Read: Indians who eat out often weigh around 12 kg more, according to survey by Fitho)

The survey revealed that looking good, keeping fit and staying confident are the major reasons for the women and men under 35 years of age to lose weight, while people aged over 35 years and the heavily overweight people are doing it primarily for better health. The survey covered 4,100 people from many cities and towns in India. The participants were 46 percent men, 54 percent women, aged between 18 and 75 years. 'While the level of obesity in urban India is steadily rising, the awareness and efforts reflect people's understanding of the health threats that obesity poses,' the study said.(Read: New way to lose weight in middle-age revealed)

Mostly people use tools like diet control, walking, yoga and gym exercises to control weight. 'While many findings in the survey correlated with estimates around the obesity levels in India and their impact on people's health through lifestyle disorders, it was very interesting to note motivational factors for people, and their health habits,' said Dhruv Gupta, Fitho founder. The study revealed 52 percent of people of those who were overweight had heart related problems, 26 percent suffered from diabetes and 22 percent reported thyroid and hormonal issues, while 83 percent of the people who suffered from knee pain or back pain were overweight or obese. (Read: Can fitness apps substitute actual workout to keep you fit?)

* Women were twice as likely as men to choose diet as a primary means of weight loss, while men were three times more likely to choose the gym compared to women.

*Yoga and home exercises proved to be more popular than joining the gym, with balanced share of practitioners of both the genders.

*Walking turned out to be the most common form of physical activity.

For more articles on weight loss, visit our weight loss section. Follow us on Facebook and Twitter for all the latest updates! For daily free health tips, sign up for our newsletter. And for health-related queries, visit our Questions and Answers section.