In a study published in the journal Nicotine and Tobacco Research, it was revealed that 60 per cent of all the e-cigarette smokers want to quit smoking just like a traditional smoker. 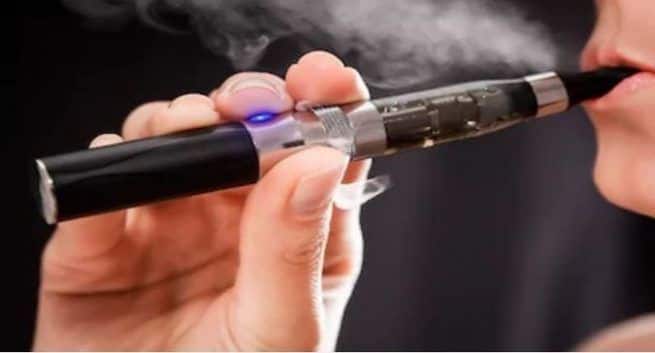 E-cigarettes may be associated with reduced harm as compared to combustible cigarettes, they also are potentially addicting and the e-cigarette aerosol still contains toxic substances. © Shutterstock

Over 60 per cent e-cigarette users want to quit smoking and over 25 per cent smokers have already tried to stop using the electronic device, says a new study. Also Read - 'Casual' smokers may also have nicotine addiction: Home remedies to help you quit smoking

In the study, published in the journal Nicotine and Tobacco Research, the researchers observed that most smokers don’t want to use e-cigarettes forever and wish to stop using it exactly the same way a traditional smoker tries to quit smoking. Also Read - Smoking cigarettes can worsen ‘severity of COVID-19 infection’

“Most of the discussion about e-cigarettes has focused on the relative harm as compared to traditional cigarettes, the efficacy of e-cigarettes as a cessation device, and the alarming increase of their use in children,” said study co-author Marc Steinberg, Associate Professor at Rutgers University, US.

“Our data suggests that e-cigarette users do not want to use these devices forever. Eventually, they want to stop using e-cigarettes the same way a traditional smoker wants to quit smoking cigarettes,” Steinberg added.

The study highlighted that the smokers tried several strategies including medications, counselling and social support to stop using e-cigarettes.

“The strategies that people reported using to quit e-cigarettes include many of the strategies we recommend for quitting traditional cigarettes such as FDA-approved nicotine replacement products or medications, counselling and social support,” said study author Rachel Rosen, a student at the University.

“While e-cigarettes may be associated with reduced harm as compared to combustible cigarettes, they also are potentially addicting and the e-cigarette aerosol still contains toxic substances,” she said.

As e-cigarette use continues to increase and as more e-cigarette users want to quit, the researchers believe that it will be necessary “to be ready to help those who may have difficulty stopping on their own”. 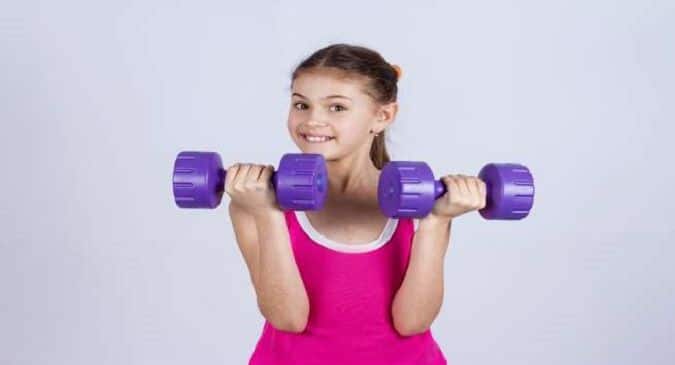 Working out during the day can help your kid sleep better: Study 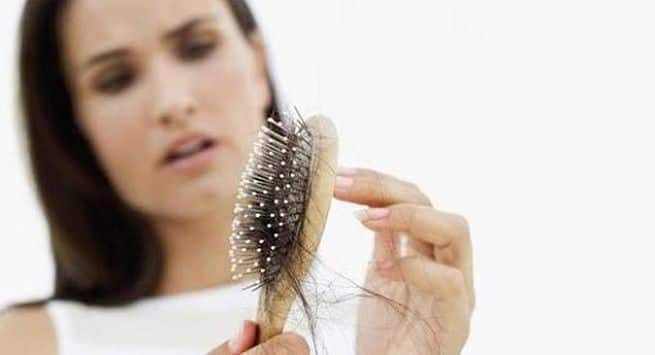