More physical activity and at higher intensities could lead to a big drop in the risk of death in older women. 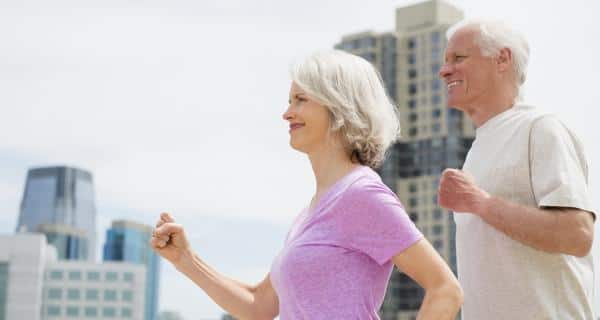 More physical activity and at higher intensities could lead to a big drop in the risk of death in older women, a recent study has suggested. The study was conducted from 2011 to 2015 and involved more than 17,700 women (average age 72) who were asked to wear a device, called triaxial accelerometer, for seven days, when awake. The device is capable of measuring activity along three planes: up and down, front to back and side to side. “We used devices to better measure not only higher intensity physical activities but also lower intensity activities and sedentary behaviour, which has become of great interest in the last few years,” said I-Min Lee, the study’s first author and professor of medicine and epidemiology at Harvard University. Also Read - Taking long daytime naps can increase risk of cardiovascular disease, all-cause death

Then, data were analyzed from 16,741 compliant participants (i.e., their devices showed it was worn for at least 10 hours a day, on at least four days). During an average follow-up of approximately two-and-a-half years, 207 women had died. Results showed that more moderate to vigorous intensity physical activity (such as brisk walking) was associated with roughly a 60 percent to 70 percent lower risk of death, while more light intensity activity (such as housework and slow walking) was not independently associated with death risk at the study’s end. Know how moderate exercise is the key for old, obese people to do daily chores Also Read - Older adults should increase their exercise frequency to prevent cardiovascular disease : Study

“We hope to continue this study in the future to examine other health outcomes, and particularly to investigate the details of how much and what kinds of activity are healthful. What is irrefutable is the fact that physical activity is good for your health,” Lee said. The study was funded by National Institutes of Health and first appeared in American Heart Association’s journal Circulation. 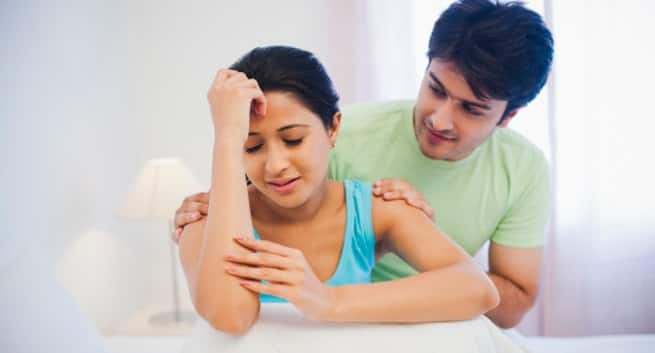