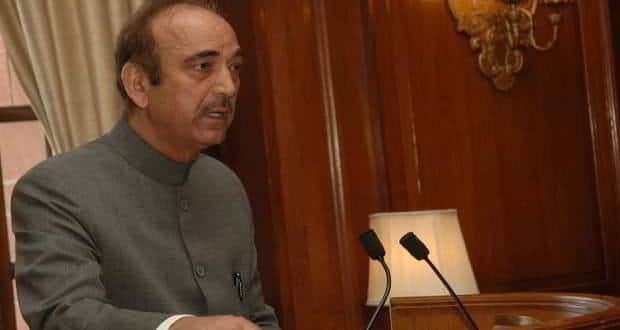 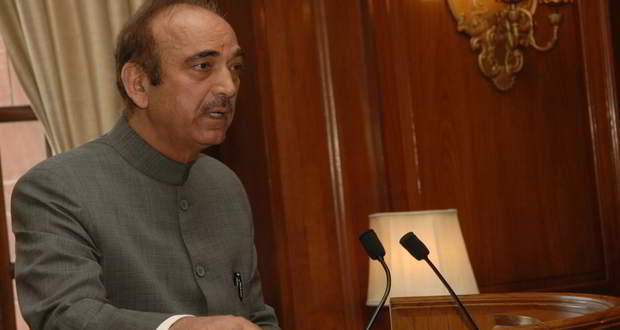 More medical research was needed in the country to position it among the global best, union Health Minister Ghulam Nabi Azad said Saturday and also asked doctors to put more service in rural areas. Delivering his address on the occasion of the 32nd convocation of the Post Graduate Institute of Medical Education and Research here, Azad called upon the medical faculty to intensify their research efforts. Also Read - Health advocates appreciate excise duty on tobacco products

The health minister observed that in clinical skills Indian doctors are acclaimed internationally but medical research in the country needs attention. He pointed out that health indicators in south India were better than that in north, eastern and central India. He urged doctors to put more service in rural areas to enable health services to reach out to maximum people. Also Read - Now doctors may predict accurate treatment for patients: Study

“I assure you that such a stint will provide immense value addition to your clinical experience apart from the sense of satisfaction derived from fulfilling a social obligation,” he said. While awarding degrees to 382 medical students who passed out from the PGIMER, Azad said the institute had fulfilled the role allotted to it. “Over the years PGIMER has been able to fulfil the role allotted to it, particularly in providing high quality patient care to the poor people living in difficult to access hilly states and other states of the northern region of the country.” Also Read - National Doctor’s Day: 14 questions you must ask your physician 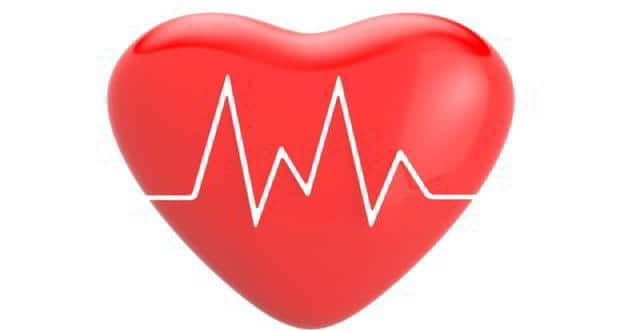