Home / Health News / Monitor your heart rate using a Fitbit? Study says its data is inaccurate and can differ by 19.2 bpm

Monitor your heart rate using a Fitbit? Study says its data is inaccurate and can differ by 19.2 bpm

Depend on your Fitbit to monitor your heart rate?? Think twice! Study says it is inaccurate and inconsistent. 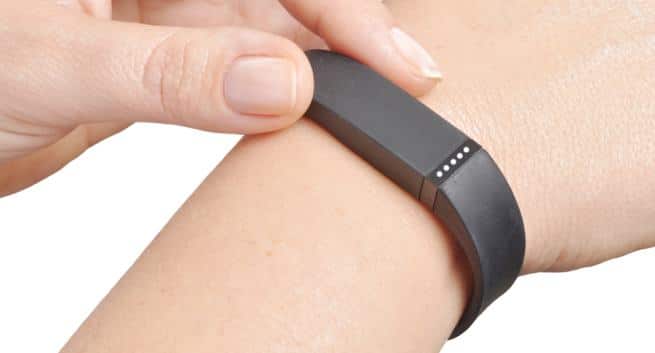 Fitbit, the wearable device that promises to monitor your heart rate and helps you make the most out of your workout has gained immense popularity. Its use is no more just limited to the fitness industry and help you make the most out of your workouts but with the improved technology and functionality, they are also used for medical surveillance and in health care. A recent study had validated its accuracy calling Fitbit a reliable way of monitoring physical activity in patients with heart disease. Also Read - Eating processed meat can up your risk of cardiovascular disease, early death

Also Read - Too much high-intensity training may harm your mitochondria, cause blood sugar dysfunction

However, these claims have been rubbished by another study. The study says that Fitbit Pure Pulse Trackers do not provide a valid or an accurate measure of the user’s heart rate and cannot be used to make a meaningful estimate of a person’s heart rate during moderate to high-intensity exercises. Also Read - Not all good cholesterol is healthy, they can raise heart disease risk: Experts warn

The researchers tested The Fitbit Surge and Fitbit Charge HR by comparing hundreds of thousands of heart rate readings to that of a time synced ECG. They tested the accuracy of the Fitbit devices in tracking the heart rates in 43 healthy subjects. These subjects were made to do many structured laboratory-based and less structured free-living exercises. The researchers say that since the Fitbit trackers have become more prevalent, it is important to measure the accuracy and reliability of the data these wearables provide.

Results of the study–

The researchers also claim that apart from being inaccurate, the Pure Pulse Trackers are also inconsistent. There was a mean difference of 10 bpm between the two trackers and when the heart rate range associated with lower intensity exercise was measured, it was found to be 12.5bpm.

The researchers conclude that these trackers do not measure the user’s heart rate accurately especially during high-intensity exercise.

Hence, it’s best you don’t depend on your Fitbit readings completely for monitoring your heart rate. 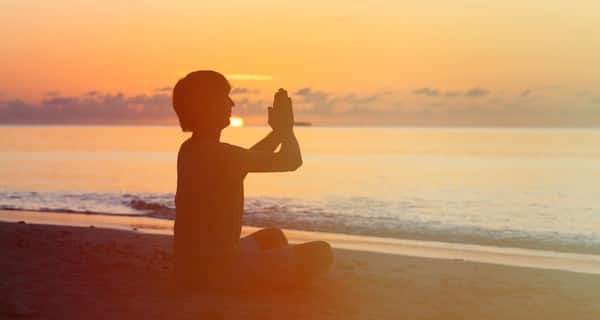 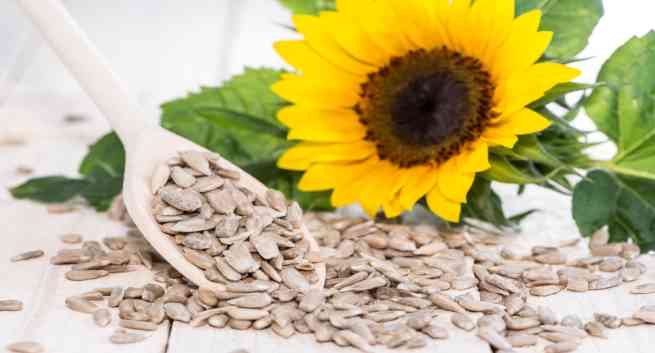 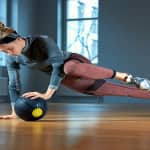