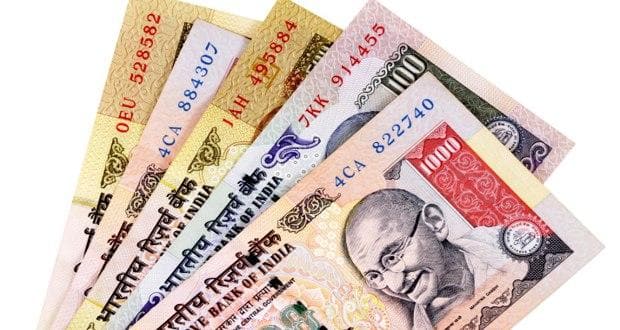 Money is not all that good for you. Research has found that some currency notes and cash receipts, printed on thermal paper, carry higher levels of bisphenol-S (BPS), a substitute for bisphenol-A or BPA, both of which are toxic health hazards. BPS is closely related to BPA, with some of the same estrogen-mimicking effects, and unanswered questions exist about whether it is safer. Estrogen is a hormone that controls brain development, the reproductive system and foetus development. Animal studies have shown that BPA can cause genetic damage, besides causing cancer, diabetes and obesity. Although very little is known about BPS occurrence in the environment in the first ever analysis of 16 types of paper from the US, Japan, Korea and Vietnam, they detected BPS in all the receipt paper they tested, 87 percent of the samples of paper currency and 52 percent of recycled paper.

Researchers estimate that people may be absorbing BPS through their skin in larger doses than they absorbed BPA when it was more widely used - 19 times more BPS than BPA. People who handle thermal paper in their jobs may be absorbing much more BPS. Researchers also point out that growing evidence of the potentially toxic effects of BPA has led some manufacturers to replace it with BPS in thermal paper and other products.