The researchers found that the molecular tweezer called CLR01, not only destroys HIV particles but also blocks the infection-promoting activity of semen amyloids. We think that CLR01 could be more effective than other microbicides that are in development because of its dual action, its safety in terms of side effects and its potential broad application, said James Shorter, professor at University of Pennsylvania School of Medicine in the US. The tweezer has been tested and is safe in zebrafish and mice. The next step could be to assess safety and efficacy in non-human primates, professor Jan Munch from University of Ulm in Germany pointed out. Semen contains proteins that assemble into amyloid fibrils, which can enhance HIV infectivity by up to 10,000 times. The antiviral activity of CLR01 is based on the way it selectively interacts with and destroys the viral membrane. (Read: HIV virus might grow silently in patients getting treated for HIV/AIDS) Also Read - 5 diet changes to control weight gain from PCOS

The way CLR01 operates means that it is also effective against many other sexually transmitted viruses, including Hepatitis C and viruses in the herpes family. It may also be effective against many other enveloped viruses including flu and Ebola, the study said.The use of other preventive treatments has been undermined in some countries by the stigma associated with HIV. As CLR01 is effective against many viruses besides HIV, it could be more widely acceptable as a general protective agent in communities struggling with HIV stigma, suggested the study detailed in the journal eLife. To know more about the factors that increase your risk for HIV 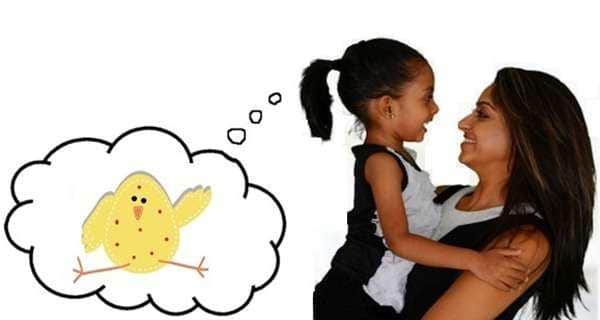 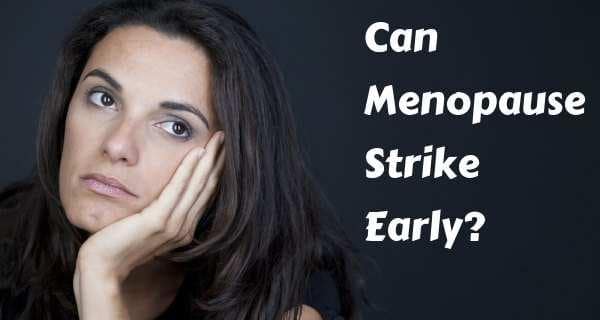 What is early menopause and how can I avoid it? (Query) 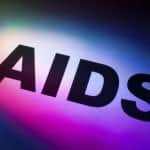 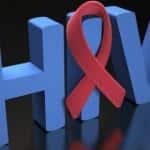