The researchers from the University of Geneva (UNIGE) prevented lung cancer induced by a carcinogen found in cigarette smoke by using resveratrol. 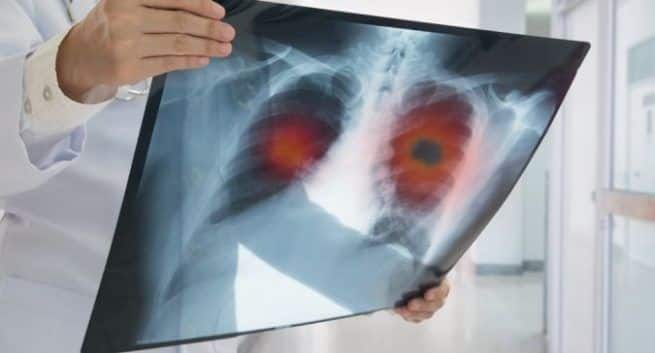 A new study has found that a molecule found in grape seeds, skin and red wine can protect against lung cancer. The name of the molecule is resveratrol. Across the world, lung cancer is one of the deadliest diseases. Moreover, 80 per cent of deaths are related to smoking. Therefore, effective chemo-prevention strategies are needed along with tobacco control. Also Read - 6 health benefits of drinking grape juice

According to the IANS report, the experiments have been done in mice. The researchers from the University of Geneva (UNIGE) prevented lung cancer induced by a carcinogen found in cigarette smoke by using resveratrol. Also Read - High BMI may improve cancer survival: New study

An associate professor at the varsity, Muriel Cuendet reportedly said that they observed a 45 per cent decrease in tumour load per mouse in the treated mice. They developed fewer tumours and of smaller size than untreated mice.

When comparing the two groups that were not exposed to a carcinogen, 63 per cent of the mice treated did not develop cancer, compared to only 12.5 per cent of the untreated mice.

The researchers also noted that this formulation is applicable to humans as well.

However, when ingested, resveratrol did not prevent lung cancer as it is metabolised and eliminated within minutes. It does not have time to reach the lungs.

Conversely, when the molecule was administered through the nasal route, it as found to be much effective and allows the compound to reach the lungs.

The researchers also said that resveratrol concentration obtained in the lungs after nasal administration of the formulation was 22 times higher than when taken orally. 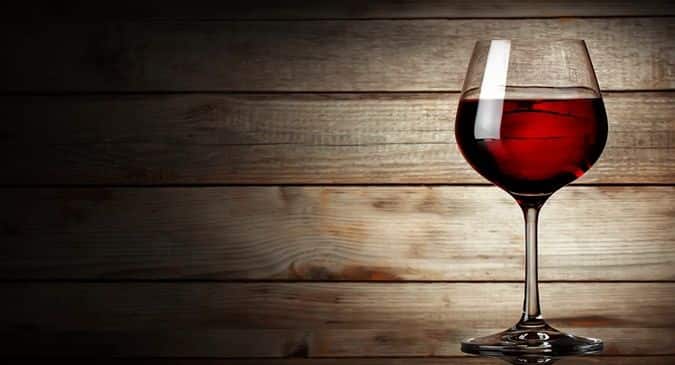 October is the Breast Cancer Awareness Month: Know how to cut down your risk of breast cancer with exercise 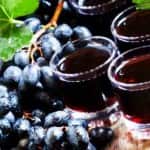