Home / Health News / Modern homeopathy backed by telemedicine will do away with hospitalisation: Minister

Advancements in homeopathic treatment based on modern research and telemedicine will help serve millions of patients.

Advancements in homeopathic treatment based on modern research and telemedicine will help serve millions of patients suffering from complex diseases in the country as well as abroad, a Union Minister said on Saturday. Also Read - Cabinet approves new commissions for Indian System of Medicine and homoeopathy

“Bringing this type of ‘modern homeopathy’ … backed by telemedicine service will eliminate the need for hospitalisation in a large percentage of cases,” Union Minister of State for Health and Family Welfare Ashwini Kumar Choubey said. Also Read - World Homeopathy Awareness Week 2018: Can Parkinson's disease be treated with homeopathy?

“We believe in repeatable success, which can be implemented by anyone by following disease-specific treatment processes and verified by diagnostic tools. We believe soon this technique of homeopathy will become the alternative mainstream medicine,” said the group’s Founder Director Paramesh Banerji.

The group has the main clinic and the Telemedicine Centre running from Kolkata, with their rural centres in other parts of Bengal such as Bagnan, Burdwan and Sodepur. They also have their centres in London and Phoenix in the USA.

With a huge team and organisational framework, the group caters to almost 1,200 cities and towns in India and 88 countries over the world. 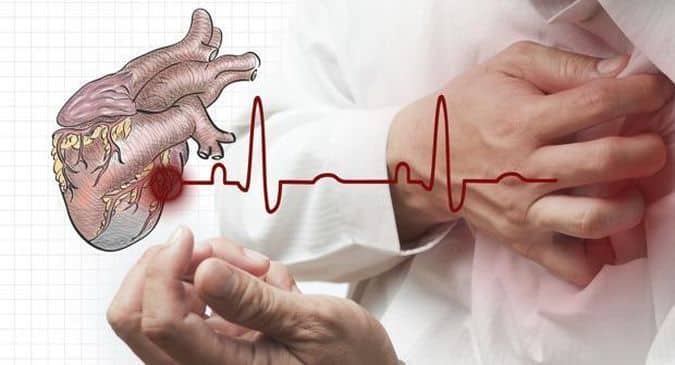 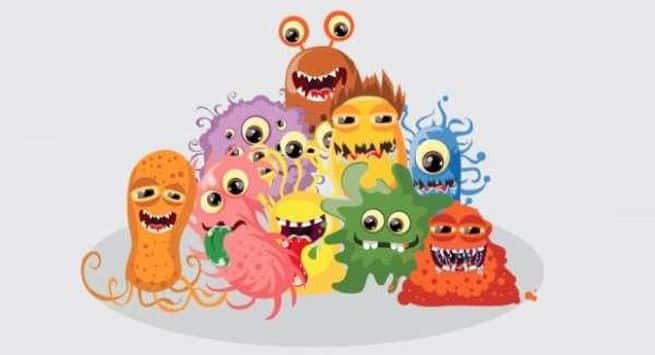 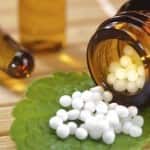