Over 50 per cent participants who used Facebook, were happier than those who did not. 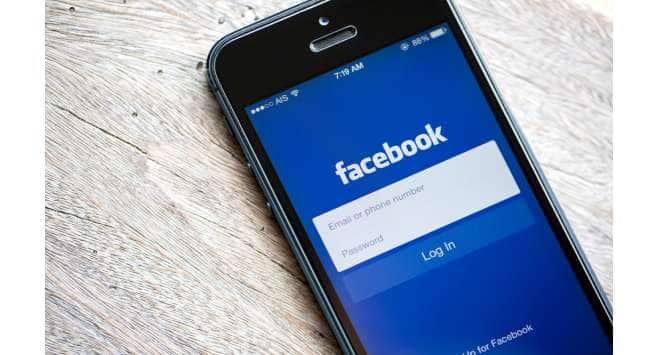 Facebook singles group: These groups are full of single, like minded people and you are sure to find someone there. This is a simple yet a genius way to find your match

Adults with autism spectrum disorder who use Facebook in moderation tend to be happier than those who do not, finds a new study. Also Read - 5 Reasons Why Self-Love Is Important For Your Mental Health

The study showed that Facebook in moderation may also enhance their well-being as well as act as a protective factor against co-occurring psychiatric conditions like depression. Also Read - Alert Sleepy Heads! Waking Up One Hour Early Could Reduce Depression Risk

However, the finding could not be generalised to overall use of social media, because the same was not true of those who used Twitter. Also Read - How to beat stress during the Covid-19 pandemic: Eat more fruit and vegetables

The ability to interact with others on Facebook, instead of in more challenging face-to-face interactions may help protect these individuals against mental health issues associated with autism spectrum disorder such as depression, said researchers including Deborah Ward from the Fielding Graduate University in California.

Face-to-face social interactions pose particular difficulties for people with autism because of the difficulty in understanding non-verbal communication, decoding thoughts and feelings, and responding quickly.

Although decreased interest in social interactions is diagnostic of autism, a growing body of research indicates that many people with autism desire friendships and experience loneliness.

Social media may offer a platform for social connections that alleviate these needs in those with autism, by offering more time to think about responses and use of verbal text and emoticons, the researchers noted.

The results appear in the journal Cyberpsychology, Behavior, and Social Networking.

For the study, the team enrolled a small population of 106 participants with autism.

Over 50 per cent participants who used Facebook, were happier than those who did not.

Moreover, while happiness and Facebook use increased together up to a certain point, the beneficial effect of social media use then waned, the researchers said.

Future research is needed to examine the effects of Facebook use on symptoms of depression and anxiety common in this population, the researchers said. 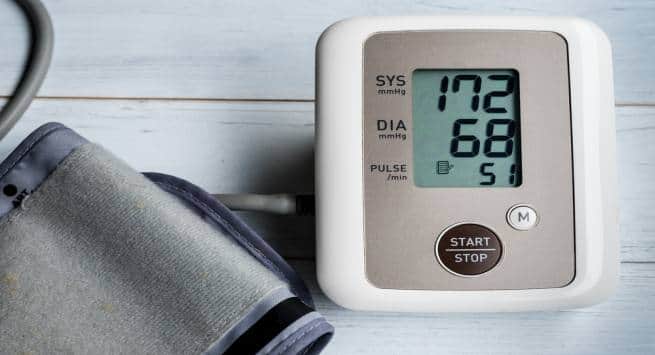 Dengue fever can put you at high risk of stroke: Study