Moderate alcohol consumption may change the structure of the heart in ways that increases the risk of atrial fibrillation.

Moderate alcohol consumption may change the structure of the heart in ways that increases the risk of atrial fibrillation leading to a stroke, a study suggests. Atrial fibrillation is a known risk factor for stroke and the irregular pumping of blood can lead to clots, which may travel to the brain and cause a stroke. There is growing evidence that moderate alcohol intake may be a risk factor for atrial fibrillation, the most common heart rhythm disturbance in the world, but the mechanism by which alcohol may lead to atrial fibrillation is unknown, said Gregory Marcus, researcher at the University of California, San Francisco. Marcus and his colleagues in the study published in the Journal of the American Heart Association looked at damage to the left atrium of the heart as a possible pathway between alcohol and atrial fibrillation. The researchers evaluated data from more than 5,000 adults collected over several years including echocardiograms, medical history and self-reported alcohol intake. Also Read - Excess alcohol can lead to drunkorexia in young women: 5 natural remedies to quit drinking

The study participants who are in their 40s to 60s, reported on average just over one drink per day. The overall rate of atrial fibrillation in the group was 8.4 cases per 1,000 persons per year — meaning over a 10-year period, eight out of 100 persons were likely to develop atrial fibrillation. Every additional drink per day was associated with 0.16 millimetre enlargement of the left atrium, highlighting a possible site of physical damage caused by drinking. The new findings also shed light on the complex relationship between alcohol and heart health. Research has shown that moderate drinking can reduce the risk of heart attack while increasing the risk of atrial fibrillation. Marcus’s team captured this theory and found that patients in counties permitting alcohol sales were more likely to have atrial fibrillation but less likely to have heart attacks and congestive heart failure. Alcohol’s abilities to protect and harm the heart likely operate through different mechanisms and vary from person to person, Marcus added. (Read: Even moderate drinking is bad for you) Also Read - How long does marijuana stay in your system? 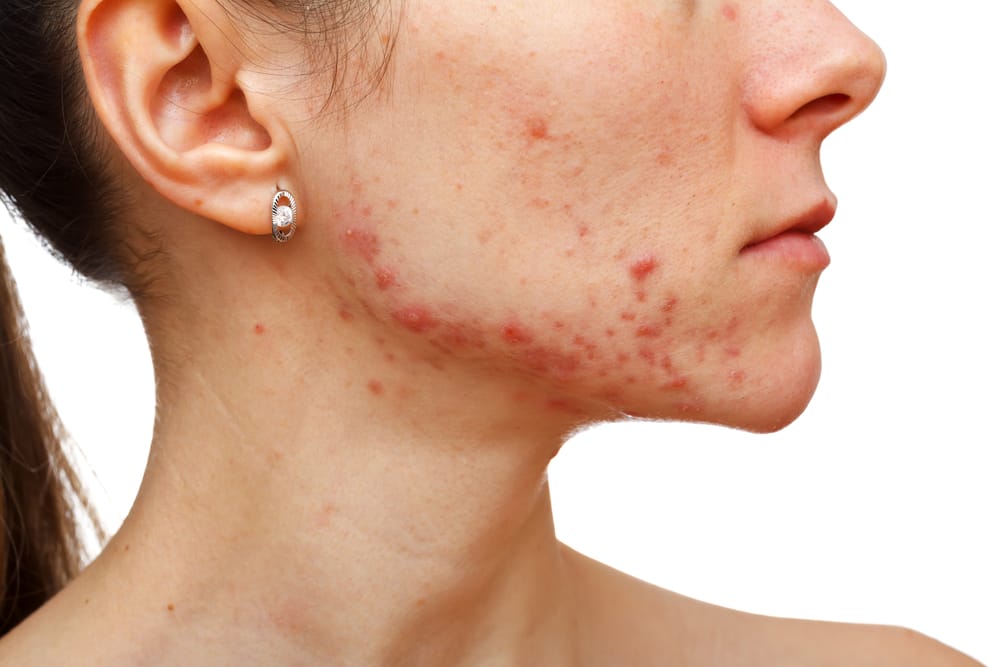 4 mental illnesses that could cause acne