Scientists have found a new experimental drug called MK-3475 that could potentially be used to treat patients with lung cancer. The drug has already shown potential in the treatment of melanoma. 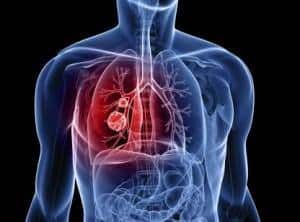 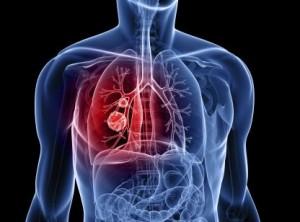 Scientists have found a new experimental drug called MK-3475 that could potentially be used to treat patients with lung cancer. The drug has already shown potential in the treatment of melanoma. Also Read - Ganesh Chaturthi 2020: 4 reasons an eco-friendly Ganesha is good for you

The study was presented by Dr Edward Garon, director of thoracic oncology at University of California, Los Angeles (UCLA). For the study, 38 patients with non-small cell lung cancer on whom previous treatments had failed, were given doses of MK-3475 every three weeks. 24 percent of the participants responded to the drug with their tumors shrinking. Based on this, scientists have begun enrolling patients for the second phase of the study where they will administer two different doses of the medicine to the patient. (Read: Ten cancer myths debunked) Also Read - 7 reasons why the #BeefBan is good

How does MK-3475 work? Also Read - Weight loss diet: How to eat healthy in a restaurant when you want to lose weight

Sometimes, cancer cannot be detected as there is a protein called PD-L1 which interacts with the protein PD-1, and prevents the immune system from seeing the cancer. MK-3475, works as an anti-PD-1 immunotherapy drug and helps in properly detecting cancer and also helps activate the immune system to fight cancer cells.  The drug also has some side-effects, but of a very low grade.

‘These are early results, but we are very encouraged by what we’ve seen so far with this drug,’ Dr Edward Garon said.

Lung cancer refers to uncontrolled cellular growth in the lung tissues. These lumps and tumours interfere with the normal functioning of the lungs, stopping it from performing its primary duty of providing oxygenated blood to the rest of the body. It is the most common form of cancer in men and women and caused 1.38 million deaths in 2008.Along with smoking there are various things other causes of lung cancer. Heavy exposure to asbestos, radon, uranium, arsenic, genetic predisposition, heavy exposure to second hand smoke and lung scarring from any prior illness can all cause lung cancer. (Read more..) 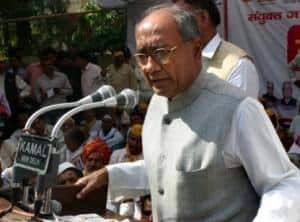 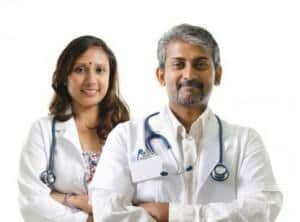