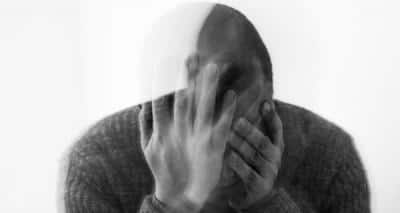 People suffering from mixed depression stand a higher risk of committing suicide, a new study says. The researchers derived this conclusion by evaluating 2811 patients suffering from depression, out of which, 628 had already attempted suicide. Each patient was interviewed by a psychiatrist as if it were a standard evaluation of a mentally-ill patient. Also Read - Depression, stress may reduce efficacy of COVID-19 vaccines, scientists say

The study looked especially at the characteristics and behaviours of those who had attempted suicide, and compared these to depressed patients who had not attempted suicide. They found that certain patterns recur before suicide attempts. Author Dina Popovic found that ‘depressive mixed states’ often preceded suicide attempts. A depressive mixed state was where a patient was depressed, but also has symptoms of ‘excitation’, or mania. Here are 5 health conditions that can lead to depression. Also Read - Covid-19 healthcare workers at risk of developing depression, anxiety

Popovic found this significantly more in patients who had previously attempted suicide, than those who had not. All the patients who suffer from mixed depression are at much higher risk of suicide. In the second study, they found that if a depressed patient presented symptoms such as risky behaviour, agitation (pacing around a room, wringing one’s hands, pulling off clothing and putting it back on and other similar actions), impulsivity (acting on a whim, displaying behaviour characterised by little or no forethought, reflection, or consideration of the consequences), then their risk of attempting suicide is at least 50 percent higher. Did you know middle managers are more prone to depression?

Popovic said that assessing these symptoms in every depressed patient was extremely important, and had immense therapeutical implications, and added that most of these symptoms would not be spontaneously referred by the patient, the clinician needs to inquire directly. 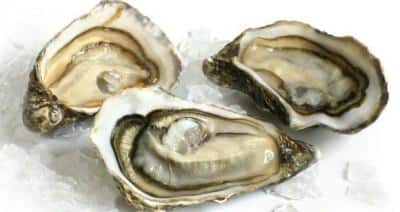 Raw oysters and shellfish can make you sick 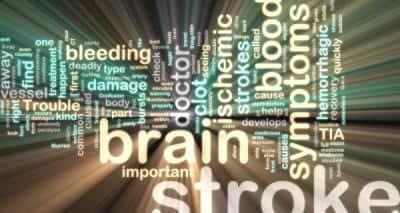