Researchers from Massachusetts Institute of Technology (MIT) have developed a protein-based sensor that can detect a particular DNA sequence in a cell and then trigger a specific response, such as cell death. This system can be customised to detect any DNA sequence in a mammalian cell and then trigger a desired response, including killing cancer cells or cells infected with a virus, the researchers said. There is a range of applications for which this could be important, said study senior author James Collins, professor at MIT. This allows you to readily design constructs that enable a programmed cell to both detect DNA and act on that detection, with a report system and/or a respond system, Collins noted. (Read: New drug could prevent cancer recurrence) Also Read - Small delays in cancer treatment can up death risk by 10%, says study

The technology is based on a type of DNA-binding proteins known as zinc fingers. These proteins can be designed to recognise any DNA sequence. The technologies are out there to engineer proteins to bind to virtually any DNA sequence that you want, lead author Shimyn Slomovic from MIT noted. This is used in many ways, but not so much for detection. We felt that there was a lot of potential in harnessing this designable DNA-binding technology for detection, Slomovic said. To create their new system, the researchers needed to link zinc fingers’ DNA-binding capability with a consequence — either turning on a fluorescent protein to reveal that the target DNA is present or generating another type of action inside the cell. (Read: This breakthrough cancer treatment has fewer side effects) Also Read - Cancer patients more likely to get severe COVID-19: Tips to prevent the viral infection

The researchers achieved this by exploiting a type of protein known as an intein — a short protein that can be inserted into a larger protein, splitting it into two pieces. The MIT researchers also deployed this system to kill cells by linking detection of the DNA target to production of an enzyme called NTR. The researchers are now adapting this system to detect latent HIV proviruses, which remain dormant in some infected cells even after treatment. Learning more about such viruses could help scientists find ways to permanently eliminate them. The findings appeared in the journal Nature Methods. (Read: Researchers design a new treatment for brain cancer) 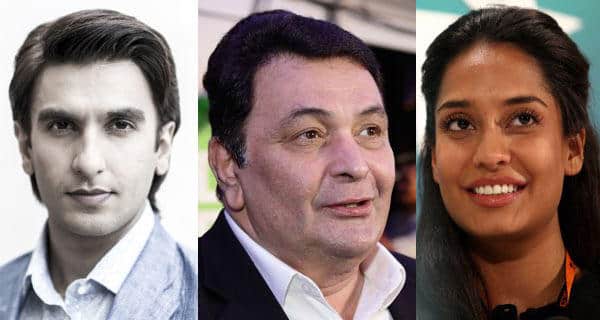 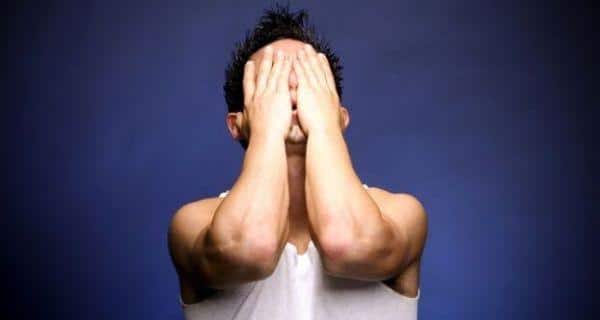 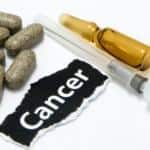 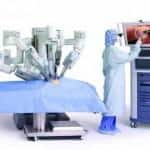