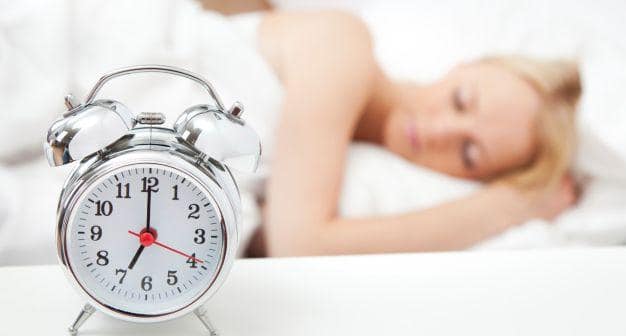 While skipping a few hours of slumber could be the norm for many people, scientists have warned that even two hours of missed sleep could affect our memory power.

Just two hours of missed slumber is enough to stop the brain from laying down and storing memories, research suggests -- and simply cutting down from eight hours of sleep to six could make the difference, Daily Mail reported. What is more, any memories lost due to not getting enough shut-eye may be gone forever, the Society for Neuroscience's annual conference heard.

Researcher Ted Abel said, 'I think what it really means for modern life is that sleep is not a luxury. It is really critically important for the brain and for the brain to function and for you to be able to really remember and consolidate what's happened to you over the day.'

Abel and his team from the University of Pennsylvania looked at how mice that were stopped from sleeping fared on a memory task. The creatures were kept awake for varying amounts of time, to pinpoint just how little sleep had to be lost for their recall to be damaged.

The professor told the New Orleans conference, 'What we found is that when we deprived animals of sleep, it impaired storage of memories.'

Abel also said that any information lost due to lack of sleep is gone forever - meaning that sleeping longer the next night won't bring it back.