Minorities at the bottom of healthcare: Kapil Sibal

While addressing an audience at the Jawaharlal Nehru Medical College of the Aligarh Muslim University (AMU) on Saturday, Kapil Sibal, minister for HRD, communications and IT said that the Muslim commu

While addressing an audience at the Jawaharlal Nehru Medical College of the Aligarh Muslim University (AMU) on Saturday, Kapil Sibal, minister for HRD, communications and IT said that the Muslim community in India was at the “bottom of the pile” as far as healthcare was concerned. Sibal was the chief guest at the ceremony held to observe the golden jubilee of the college. Also Read - Kerala floods: JP Nadda says no outbreak of communicable disease reported thus far

“It is unfortunate, but health parameters indicate that the Muslim community in India are at the bottom of the pile. We face great challenges in the field of health. Our health services in rural areas are inadequate, availability of doctors and trained health personnel is far from satisfactory,” said Sibal. Also Read - Reviewing first year of National Policy for Treatment of Rare Diseases

He added: “The cost of healthcare is creeping up beyond the reach of the common people. Lower level of education and income, which are important social determinants of our nation’s health, also severely affect health outcomes in rural areas as well as amongst the Muslim community.”

He also called upon AMU students to play their due role “by coming forward and fulfilling the dreams of their founding father, Sir Syed Ahmad Khan, by playing a lead role in serving their environment through poverty and illness elimination programmes”. Also Read - Twitteratis mercilessly trolled MOHFW for their tweet that advocated vegetarian diet for weight loss

Azad also laid down the foundation stone for the upgradation of Jawaharlal Nehru Medical College hospital under Pradhan Mantri Swasthya Suraksha Yojna (PMSSY), Phase-II at a cost of Rs.150 lakh.

He also announced that the Ministry of Health and Family Welfare would provide all financial grants and amenities at par with those of top central government hospitals in New Delhi. 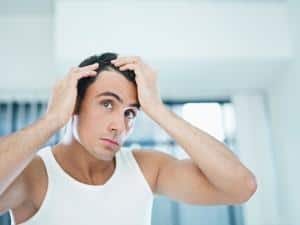 One in ten people over 60 don't have grey hair! 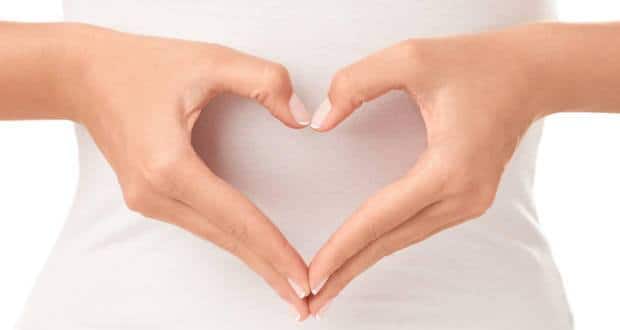 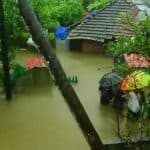 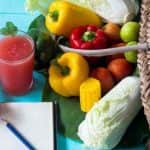 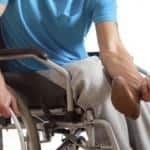