Looking for more inspiration to exercise? Here's a new one: You can boost your brainpower just by working out for a short while. 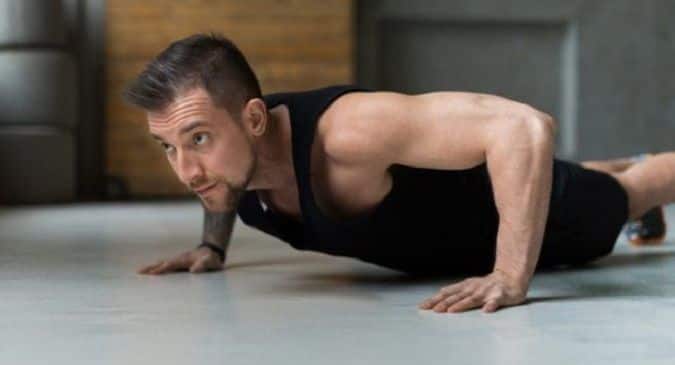 Doing short bouts of exercises was always considered to be healthy for the body. A recent study has suggested that it can enhance your brain function and make you smarter. Also Read - Mediterranean diet rich in green leafy vegetables can keep you mentally sharp in later life

As part of the research, which was published online in the journal, ‘eLIFE.’, neuroscientists at OHSU in Portland, Oregon, working with mice, discovered that a short burst of exercise directly boosts the function of a gene that increases connections between neurons in the hippocampus, the region of the brain associated with learning and memory. Also Read - Regular afternoon nap can keep your brain sharp - Reality or myth?

Gary Westbrook, co-author of the research said, “Exercise is cheap, and you don’t necessarily need a fancy gym membership or have to run 10 miles a day.”

The previous researches on animals and people show that regular exercise promotes general brain health.However, it’s hard to explain the overall benefits of exercise to the heart, liver and muscles from the specific effect on the brain. For example, a healthy heart oxygenates the whole body, including the brain. Also Read - Beware! Obesity can lead to severe brain pressure disorder

“As neuroscientists, it’s not that we don’t care about the benefits on the heart and muscles but we wanted to know the brain-specific benefit of exercise,” he added.

Scientists designed a study on mice that specifically measured the brain’s response to single bouts of exercise in otherwise sedentary mice that were placed for short periods on running wheels. The mice ran a few kilometres in two hours.

The study found that short-term bouts of exercise – the human equivalent of a weekly game of pickup basketball, or 4,000 steps – promoted an increase in synapses in the hippocampus. Scientists made the key discovery by analysing genes that were increased in single neurons activated during exercise.

A particular gene Mtss1L which stood out from the study encodes a protein that causes bending of the cell membrane. Researchers discovered that when this gene is activated by short bursts of exercise, it promotes small growths on neurons known as dendritic spines – the site at which synapses form. 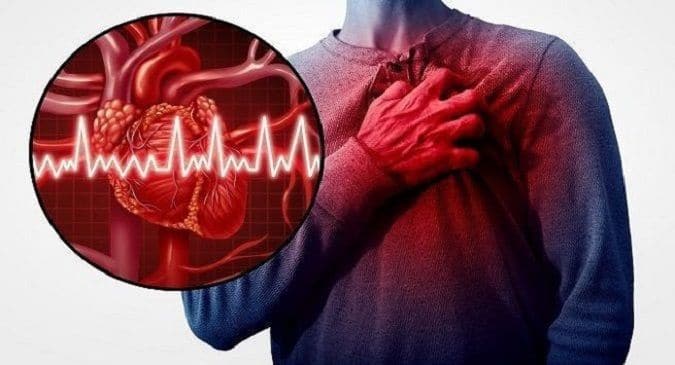 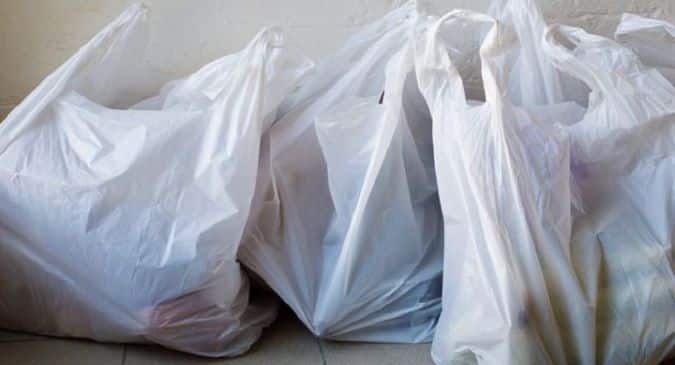