According to a study of connections between the brain and appetite, a team of researchers suggests that teaching mindfulness practices to children could help treat or prevent obesity.

According to a study of connections between the brain and appetite, a team of researchers suggests that teaching mindfulness practices to children could help treat or prevent obesity. The research suggests that the balance in brain networks in children who are obese is different compared to healthy-weight children, making them more prone to over-eating. Long-lasting weight loss is difficult; this may be because it requires changes in how the brain functions in addition to changes in diet and exercise. The authors of the study, from Vanderbilt University, say identifying children at risk for obesity early on and using mindfulness approaches to control eating may be one way to approach weight management. (Read: Prevent childhood obesity with a Mediterranean diet) Also Read - Kids turning hypertensive: Get your child screened for early detection

Mindfulness has been shown to increase inhibition and decrease impulsivity. Since obesity and unhealthy eating behaviors may be associated with an imbalance between the connections in the brain that control inhibition and impulse, the researchers say mindfulness could help treat or prevent childhoodobesity. Lead author BettyAnn Chodkowski said that they know the brain plays a big role in obesity in adults, but what they understand about the neurological connections associated with obesity might not apply to children. (Read: Revealed another reason for childhood obesity (not race and ethnicity)!) Also Read - Newborn fat: Here’s why you shouldn’t ignore it 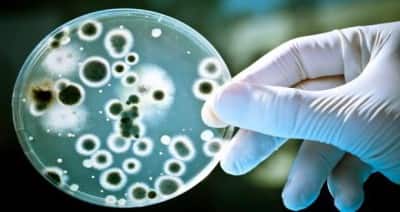