Mindfulness exercises can curb down fatigue among entrepreneurs, reveals study

According to a new study, when entrepreneurs feel exhausted but cannot afford the time for adequate sleep, they may be able to replenish their energy with mindfulness exercises. 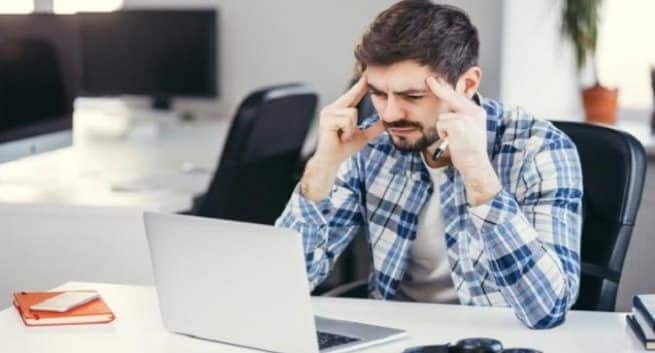 10 minutes a day of Mindfulness practice may have the same benefits as an extra 44 minutes of sleep a night. ©Shutterstock

The study showed that when entrepreneurs feel exhausted but cannot afford the time for adequate sleep, they may be able to replenish their energy with mindfulness exercises. Also Read - The best exercises to do if you are feeling lazy

“You can’t replace sleep with mindfulness exercises but they might help compensate and provide a degree of relief,” said lead researcher, Charles Murnieks, Assistant Professor from the Oregon State University in the US.

“As little as 70 minutes a week, or 10 minutes a day of mindfulness practice may have the same benefits as an extra 44 minutes of sleep a night,” said Murnieks.

For the study, the researchers included 105 entrepreneurs who were asked about their exhaustion levels, whether they engaged in mindfulness practices. If so, how often and for how long.

They were also asked about the number of hours they slept each night.

The findings, published in the Journal of Business Venturing, showed more than 40 per cent of the participants reported working 50 hours per week or more on average and sleeping less than 6 hours a night.

The team found that the entrepreneurs who slept more, or who engaged in the highest levels of mindfulness exercises, reported lower levels of exhaustion.

In addition, the second study consisting of 329 entrepreneurs, also confirmed the findings of the initial study that mindfulness can combat feelings of exhaustion.

However, in both studies, the team also found that mindfulness exercises are less helpful if you are getting adequate sleep but still feeling exhausted.

“If you’re feeling stressed and not sleeping, you can compensate with mindfulness exercises to a point. But when you’re not low on sleep, mindfulness doesn’t improve those feelings of exhaustion,” said Murnieks.

More research is needed to better understand how mindfulness exercises may help weary entrepreneurs and the limits of those beneficial effects, the study noted. 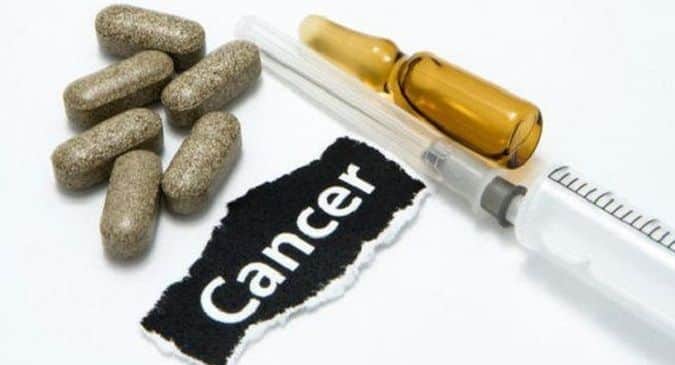 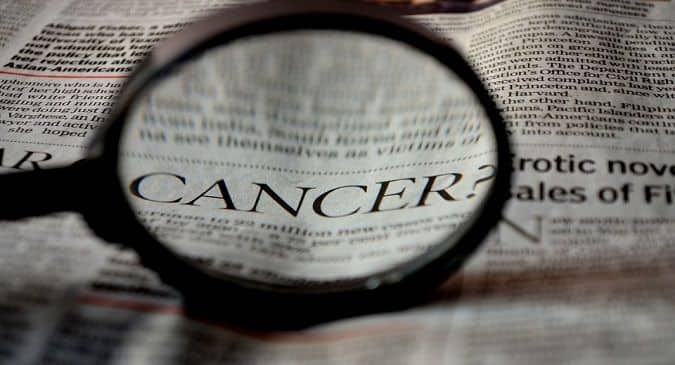