If you have not been practising yoga, there are chances that you have tight hamstrings, quadriceps and shoulders. And yoga can seem extremely challenging if you suddenly decide to hop on the mat one fine day. This sequence recommended by yoga expert Sunaina Rekhi will loosen your joints, warm up your muscles and relax your body especially if you are not regular with yoga.

Yoga has numerous health benefits but a recent study has added another one to the list. According to a new study, practising mindful yoga can help people of younger age deal with harrowing situations like violence, family issues, negativity, etc. The study conducted by researchers from the University of Cincinnati, United States studied the association of stress in life and substance abuse, delinquency and risky sexual behaviour. This study focuses on young people from the age of 18 to 24-year-olds. It further revealed that despite stress in early life, a positive coping mechanism either self-generated or learned can have protective effects. Dariotis in reports suggests that ones who spend time in activities like playing a sport or reading book etc. were two times less likely to avoid risky sexual behaviours or substance abuse. The study also found out that youths who were unable to develop positive coping mechanism could start taking risky unprotected sex for money, violence, substance abuse and crime. Mindful yoga, according to the study in which the youth were taught to take control of their breathing and their emotions developed long-term coping skills. Also Read - Avoid these common yoga mistakes that ups the risk of injury

Also Read - This meditation boosts your creativity: Here’s how to practise it

However, that being said, an important thing that everyone should note is that yoga or meditation is often done as a chore and not included as a part of your life. Yoga is a great way of beating stress and calming your mind. Stress not only releases harmful free radicals but is also the culprit behind the damage caused to the body s immunity. Yoga, on the other hand, calms the mind and also helps defeat the ill effects of free radicals, in turn, helping you build your immunity. Therefore the take away here is that yoga next is one of the best ways to divert your mind away from stress and other harmful habits. You might want to know a few yoga asanas to beat stress and also yoga asanas for weight loss. Also Read - Effective yoga asanas that can boost your fertility 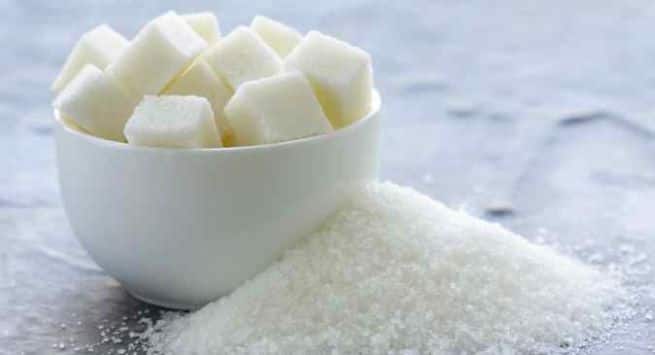 Trying to give up sugar? Here’s how you can do it for good The hottest and fittest Indian women of Bollywood 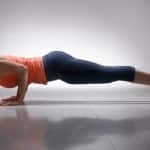 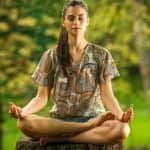 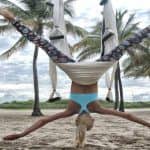 Here's all you need to know about aerial yoga