Mindful people likelier to be ‘paunch-less’ 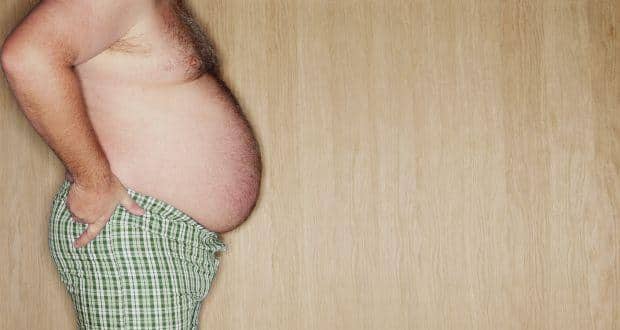 A new study has linked inherent mindfulness to lower obesity risk and belly fat. The study of nearly 400 people finds that those who exhibited more ‘dispositional mindfulness’ or awareness of and attention to their current feelings and thoughts, were less likely to be obese and had less abdominal fat than people who did not exhibit as much of that awareness. Dispositional mindfulness is not the same as mindfulness meditation, in which people make a conscious, focused practice of attending to their current state and sensations. Instead, it’s more of an inherent personality trait, though it can also be taught. Also Read - Intermittent fasting for weight loss: Belly fat is resistant to every-other-day fasting

Lead author Eric Loucks of Brown University School of Public Health said that this is everyday mindfulness and the vast majority of these people are not meditating. The study only measures an association, Loucks and his co-authors note. It does not prove that higher mindfulness causes weight loss. But here’s what Loucks hypothesizes is going on: Like other animals, people are evolutionarily predisposed to stock up on calories when they are available and to rest when they get the chance. In prehistoric times that was a sensible survival instinct but in a first-world context of fast food and television, it can easily lead to excessive weight gain. (Read: 7 interesting facts about belly button we bet you did not hear) Also Read - Brown fat may protect you against cardiac, metabolic conditions: How is it different from white fat?

Mindfulness, which other studies have shown can help people overcome cravings and eat a healthier diet, Loucks said, may be the cognitive tool people need to overcome their instincts. Similarly, it may help people override an aversion to initiating exercise (research suggests that people feel great after working out but often feel ambivalent about getting started). The study is published in the International Journal of Behavioral Medicine. (Read: Mindfulness highly effective in treating depression, can replace antidepressants) 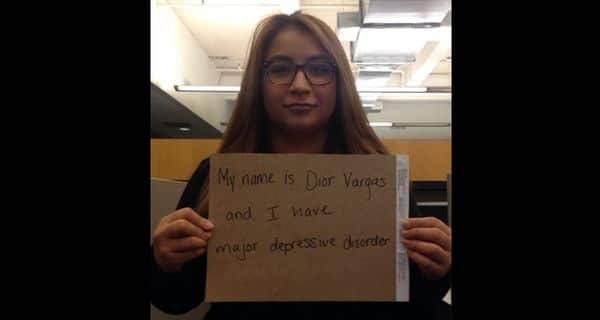