Do you know that around 76 per cent of adults experience some type of hangover after a drinking session? 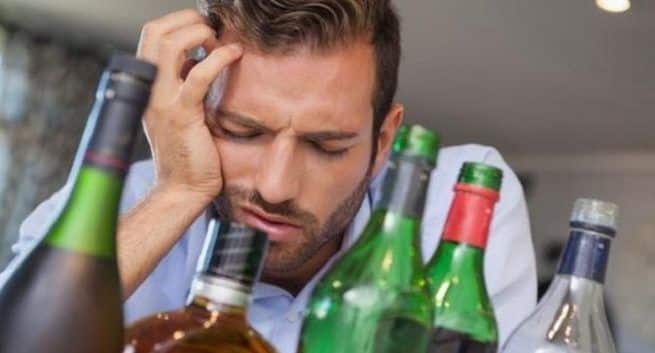 76 per cent of adults experience some type of hangover after a drinking session. ©Shutterstock

You’re enjoying beer, cocktails with friends, and before you know it, night turns into day, and you wake up with a massive hangover. Also Read - Steer clear of frozen cocktails and milk shakes if you are over 40

You’re not alone. According to a study conducted at the Wake Forest School of Medicine, about 76 per cent of adults experience some type of hangover after a drinking session. The findings are published in the journal Addiction. Also Read - Want to live longer? Drink half a pint of beer every day

Hangover symptoms include fatigue, dehydration, a headache or muscle aches, dizziness, shakiness, rapid heartbeat. Also Read - Drinking beer doesn't only give you a beer belly, it's good for your gut, kidney and more

“Just in the previous decade, we are seeing more sophisticated clinical and preclinical research advance our understanding of all that is involved in a hangover,” said Laura Veach, a researcher. “Briefly, we have indications that the immune system and an inflammation response are involved when that hangover alarm goes out, from the central nervous system, when the blood alcohol concentration finally gets to zero. The absence of alcohol in the body at that point is often where the hangover symptoms are at their worst.”

So what can be done to both prevent and treat hangovers? It starts with being mindful of what you’re drinking and eating.

The best way to ward off a hangover is to not drink, or to drink in moderation, and to be aware of the risks that come with consuming a lot of alcohol. Yet some studies suggest that the type of alcohol you consume also may affect the severity of your hangover, albeit slightly, reported CNN.

Compounds associated with alcohol fermentation, called congeners, are linked to increased hangover symptoms. They are found in larger amounts in dark liquors, such as bourbon and whiskey, than in light-colored liquors, such as vodka or lighter beers. So a darker drink might result in a harsher hangover.

Also, experts recommend not drinking on an empty stomach, which could worsen a hangover.

Since alcohol can impair your body’s absorption of certain nutrients, heavy drinking has been linked in some studies to a decline in levels of vitamin A, B vitamins, zinc, potassium, and other key nutrients — but eating the right foods can play a role in replacing them.

Vitamin A can be found in eggs, meat, fish and orange- and yellow-colored vegetables, such as sweet potatoes. Proteins, such as chicken or fish, contain B vitamins. Asparagus is rich in zinc and Vitamin B called folate.

Animal proteins are a good source of zinc, as well as nuts, whole grains, and beans. Avocados or bananas can offer a boost of potassium. (ANI) 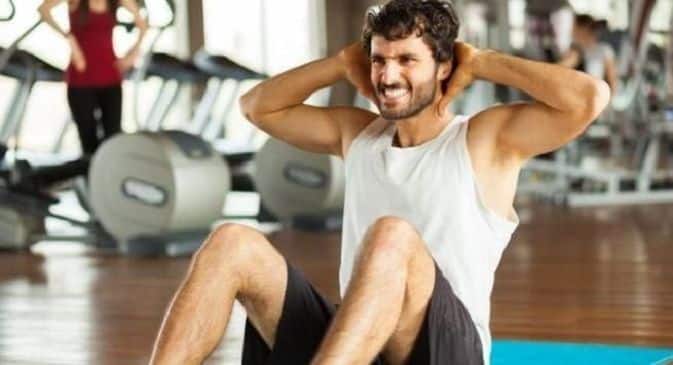 Here are things men can do for good health