8 million Indian kids will be affected by pollution: UNICEF

Even if a pregnant woman inhales the toxic air, the baby will be affected, says UNICEF study. 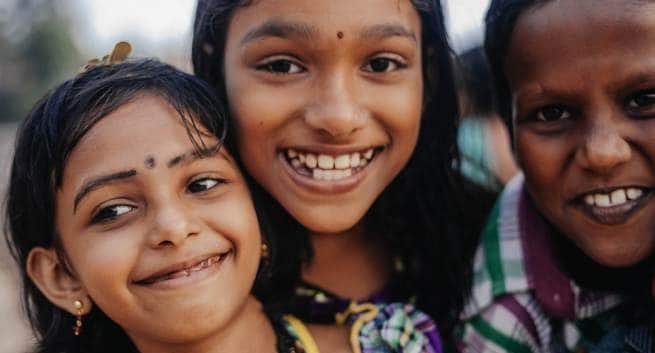 As many as 10 Indian cities have figured in the 20 most polluted cities across the world leaving over eight million children in the country exposed to toxic air and potentially putting their brain development at risk, said Yasmin Ali Haque, Unicef Representative in India. Also Read - Air pollution exposure may increase the risk of oral cavities and mouth cancer

Creating awareness among all stakeholders to move toward green practices will help reducing pollution levels, Haque told IANS in an interview on Wednesday, against the backdrop of the release of a new global Unicef paper. Also Read - Shield your skin against air pollution with these simple skincare tips

The paper said almost 17 million babies under the age of one live in areas where air pollution is at least six times higher than international limits. Here are some of the ways pollution can impact our health.

“It is a global problem. Field burning happens in South Asia and Africa. Coal power plants are all over the world. As per the reports we have on climate change, action might be taken in a country but the reaction is (felt) in another country,” Haque said.

There is a need for action by all countries so children are born and grow up in an environment that is healthy, she said. Apart from Delhi, these Indian states have the worst pollution levels.

Even if a pregnant woman inhales toxic air, it might have an impact on her baby, she added.

Haque said there was hope, citing the global momentum on climate change, but added the bigger hope comes from children themselves.

“In India, we have seen children are raising their voices, educating others. As future citizens of the country, they are raising the issues they are concerned about. That is very important,” she said.

Haque said government regulations would work but the more important aspect was involvement of all stakeholders such as agriculture groups and industries. 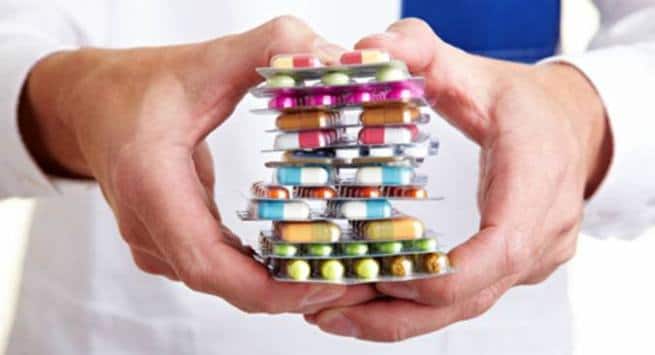 Why you should not use antibiotics to treat viral infections 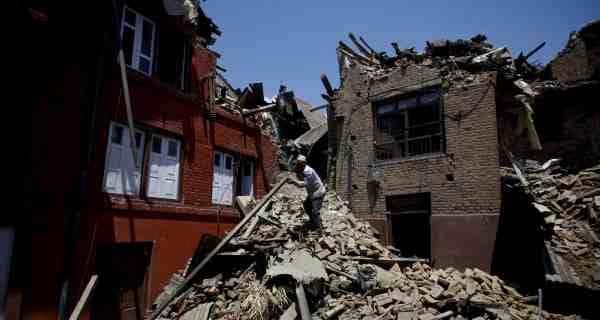