According to a study published in the Journal of Dairy Science, researchers from Sweden have found that a milk protein with known health effects prolongs the period of the cell cycle before chromosome 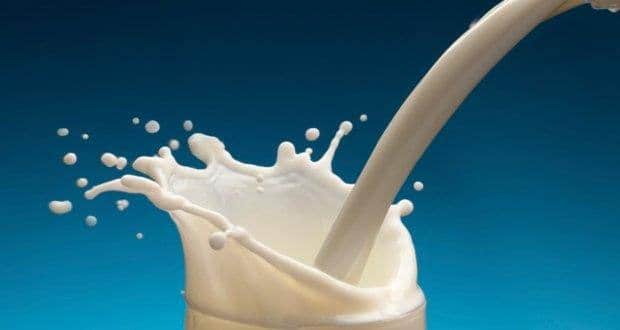 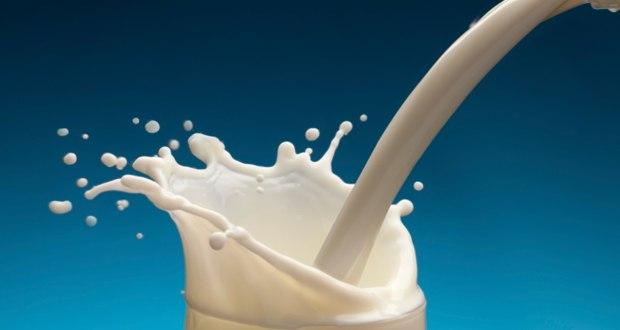 According to a study published in the Journal of Dairy Science, researchers from Sweden have found that a milk protein with known health effects prolongs the period of the cell cycle before chromosomes are replicated thereby significantly reducing the growth rate of colon cancer cells over time. Also Read - Colorectal cancer on rise among young adults: Study

In a new study at the University of Lund, investigators found that treatment with lactoferricin4-14 (Lfcin4-14) reduces DNA damage in colon cancer cells exposed to ultraviolet (UV) light. They exposed colon cancer cells to UV light that caused DNA damage and then grew the cells in the absence or presence of Lfcin4-14. Also Read - Antibiotics may increase risk of colon cancer: Study

‘We previously hypothesized that the prolongation of the cell cycle in colon cancer cells as a result of Lfcin4-14 treatment may give the cells extra time for DNA repair. Indeed, UV light-induced damage was decreased in colon cancer cells treated with Lfcin4-14 compared with controls. The differences were small but significant,’ Professor Stina Oredsson, one of the lead investigators, said. Also Read - AI detects new class of genetic mutations behind autism

Investigators assessed the levels of several proteins involved in cell cycle progression, DNA repair and cell death to understand the mechanism by which Lfcin4-14 reduced DNA damage. They found signs of efficient DNA repair – an increase in flap endonuclease-1 (protein associated with DNA synthesis), a decrease in b-cell lymphoma 2-associated X protein (involved with cell death) and a decrease in the level of H2AX.

Oredsson records that Lfcin4-14 may have a greater effect on normal cells than on cancer cells because cancer cells, in general, have defects in the DNA repair mechanisms. ‘These changes in expression support our hypothesis that Lfcin4-14 treatment resulted in increased DNA repair,’ Dr. Oredsson said. ‘Our data suggest that the effects of Lfcin4-14 in prolonging the cell cycle may contribute to the cancer preventive effect of milk. This must be further investigated in different systems,’ she added. 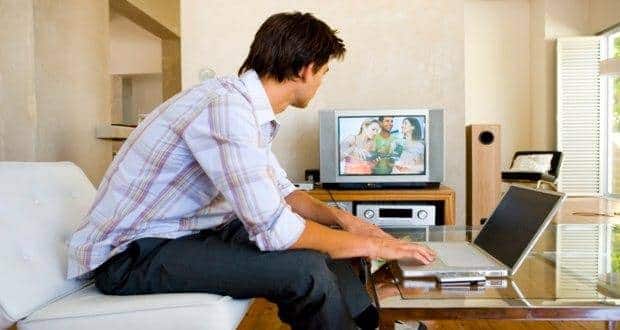 Watching TV a cause for obesity? 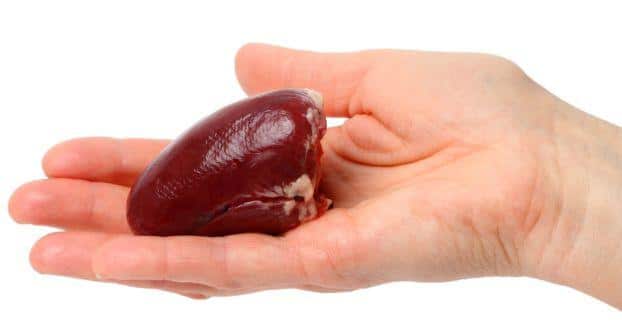 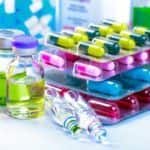