Home / Health News / One more reason to drink a glass of milk everyday! 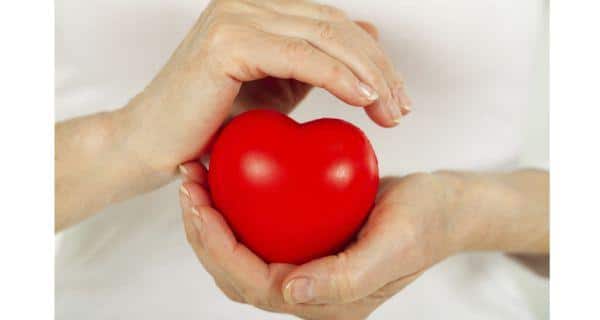 Except few, almost everyone might have had a hard time drinking that one cup of milk during their childhood. It’s only now that you might be aware of the numerous health benefits of this humble drink. But what s more interesting is the fact that dietary compounds formed in milk-based products can help fight against heart disease, a common lifestyle disease in India. Also Read - Oat milk can boost your immunity and make you beautiful too

Milk and heart disease — what’s the connection? Also Read - Milk bath: Was this the secret behind Cleopatra's beauty?

According to the study published in the Journal of Dairy Science, the maillard reaction is responsible for the heart-protective action. It is a chemical reaction between amino acids and reducing sugars that results in browned foods like seared steaks and toasted bread. When proteins and sugars are mixed together and heated, new chemical compounds are formed. Some are responsible for new flavors and some might protect us against cardiovascular disease.

The Researchers at the RandD Center, Seoul Dairy Cooperative, the College of Life Science and Biotechnology, Korea University, and the BK21 Plus Graduate Program, Department of Animal Science and Institute Agricultural Science and Technology, Chonbuk National University in South Korea found that dietary compounds formed in milk-based products lowered serum total and low-density lipoprotein (LDL) cholesterol levels and triglycerides in mice. These compounds also protected against acute pulmonary thromboembolism as well as aspirin, but without the possible bleeding consequences often observed in aspirin therapy.

Younghoon Kim from the Chonbuk National University said that the findings represented a real advance in the area of milk proteins and indicated that they could be recommended for use as potential antioxidants and cardioprotective ingredients for various functional, pharmaceutical, and dairy applications. 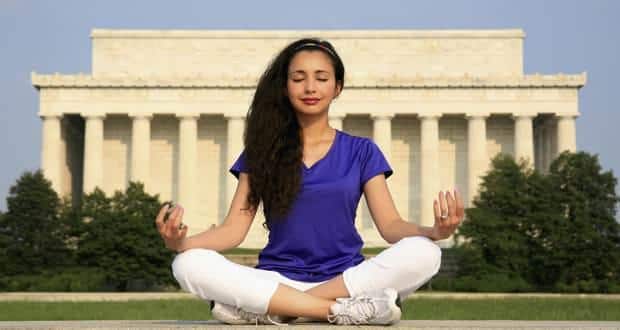 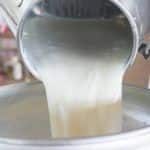