A strain of bacteria commonly found in milk may be a trigger for rheumatoid arthritis in people who have a risk.

Researchers have found that a strain of bacteria commonly found in milk may be a trigger for developing rheumatoid arthritis in people who are genetically at risk. Also Read - Oat milk can boost your immunity and make you beautiful too

Rheumatoid arthritis is an autoimmune and inflammatory disease that causes the immune system to attack a person’s joints, muscles, bones and organs. Also Read - Foodborne diseases peak in summer: Here's how you can stay safe

Patients suffer from pain and deformities mostly in the hands and feet. It can occur at any age but the most common onset is between 40 and 60 years old and is three times more prevalent in women. Also Read - Milk and breast cancer: What’s the link?

The study, published in the journal Frontiers in Cellular and Infection Microbiology, showed a link between rheumatoid arthritis and Mycobacterium avium subspecies paratuberculosis, known as MAP.

Humans can contract the bacteria through the consumption of infected milk, beef and produce fertilised by cow manure.

“We don’t know the cause of rheumatoid arthritis, so we’re excited that we have found this association,” said one of the researchers Shazia Beg from the University of Central Florida (UCF) in the US.

The study involves 100 of her patients who volunteered clinical samples for testing.

Nearly 80 percent of the patients with rheumatoid arthritis were found to have a mutation in the PTPN2/22 gene, and 40 percent of that number tested positive for MAP.

“We believe that individuals born with this genetic mutation and who are later exposed to MAP through consuming contaminated milk or meat from infected cattle are at a higher risk of developing rheumatoid arthritis,” said Saleh Naser, an infectious disease specialist at UCF.

“Understanding the role of MAP in rheumatoid arthritis means the disease could be treated more effectively,” Naser said. 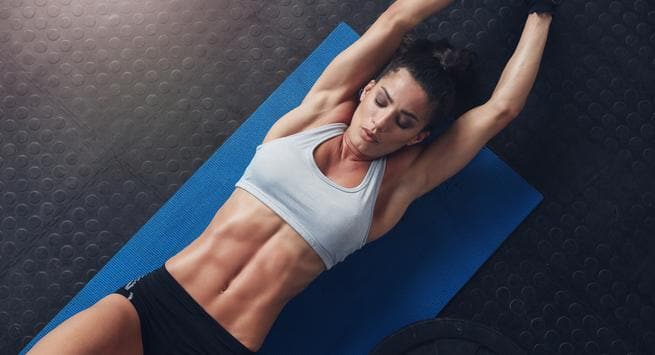 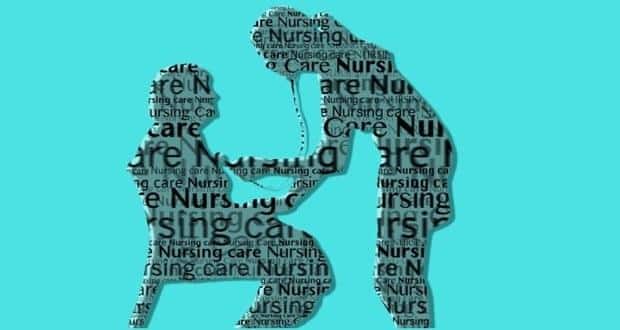 No roof on patients' heads at AIIMS 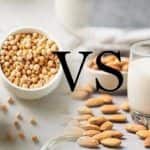 Soy Milk vs Almond Milk: Which one is better for your health? 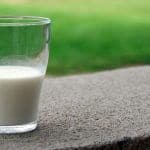