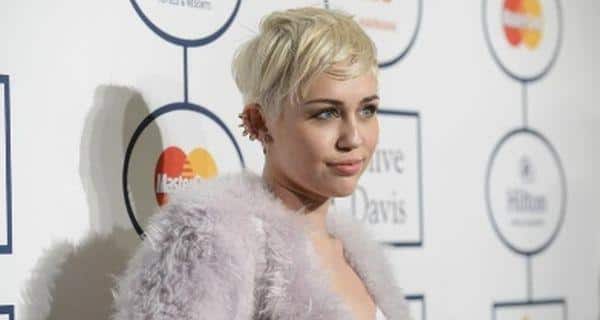 Washington, Dec 14: Miley Cyrus has recently posted some pictures of herself stating that she underwent a surgery to remove a cyst from her wrist. The ‘Hannah Montana’ star maintained her sense of humor and posted a picture on Instagram wearing a hospital gown and graphically edited it with a slice of pizza into her wound, E! Online reported. Also Read - Ganesh Chaturthi 2020: 4 reasons an eco-friendly Ganesha is good for you

The American Pop-Star also shared several photoshopped versions of her wrist with a wound showing raw flesh and held open with surgical instruments, but it was unclear that the pics were authentic or who took them. Notably this was not the first time; Cyrus had shared her injury photos previously also on Instagram. (Read: Miley Cyrus collaborates with MAC Cosmetics for HIV/AIDS charity) Also Read - New test can eliminate need for surgery to diagnose ovarian cancer 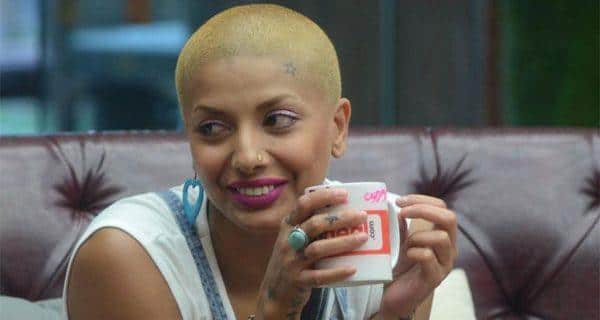