According to a new research, early childhood deafness can permanently change your brain’s ability to process sounds. 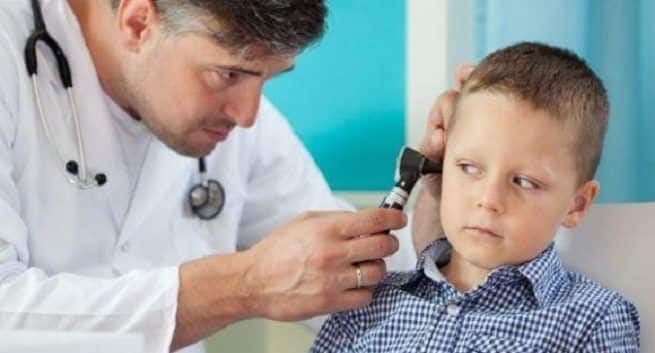 However, until now relatively little was known about the effects of mild-to-moderate hearing loss during childhood. © Shutterstock

While deafness in early childhood leaves permanent changes in how sounds are processed in the brain, researchers found that even mild-to-moderate hearing loss have a similar impact. Also Read - Want to lose weight? Add these metabolism-boosting foods to your diet

Researchers say that the findings may have implications for how babies are screened for hearing loss and how mild-to-moderate hearing loss in children is managed by healthcare providers. Also Read - Monsoon haircare: Top tips to tame your frizzy tresses when the humidity is high

The structure and function of the auditory system, which processes sounds in the brain, develops throughout childhood in response to exposure to sounds. In profoundly deaf children, the auditory system undergoes a functional reorganisation, repurposing itself to respond more to visual stimuli, for example. Also Read - Avoid extra salt: Too much sodium in your diet can adversely affect your sex life

A research team led by Dr Lorna Halliday, now at the MRC Cognition and Brain Sciences Unit, University of Cambridge, used an electroencephalogram (EEG) technique to measure the brain responses of 46 children who had been diagnosed with permanent mild-to-moderate hearing loss while they were listening to sounds.

However, the brain responses of older children with hearing loss were smaller than those of their normally hearing peers.

To confirm these findings, the researchers re-tested a subset of the group of younger children from the original study, six years later. In the follow-up study, the researchers confirmed that as the children with hearing loss grew older, their brain responses changed.

Responses that were present when the children were younger had either disappeared or grown smaller by the time the children were older. There was no evidence that the children’s hearing loss had worsened over this time, suggesting instead that a functional reorganisation was occurring.

“We know that children’s brains develop in response to exposure to sounds, so it should not be too surprising that even mild-to-moderate levels of hearing loss can lead to changes in the brain,” said Dr Axelle Calcus, lead author of the paper, from PSL University, Paris. “However, this does suggest that we need to identify these problems at an earlier stage than is currently the case.”

“Current screening programmes for newborn babies are good at picking up moderate-to-profound levels of hearing loss, but not at detecting mild hearing loss. This means that children with a mild hearing impairment might not be detected until later in childhood, if at all,” said Dr Lorna Halliday from the University of Cambridge. 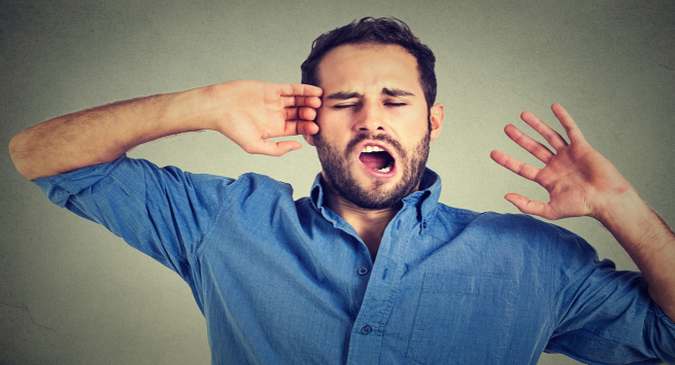 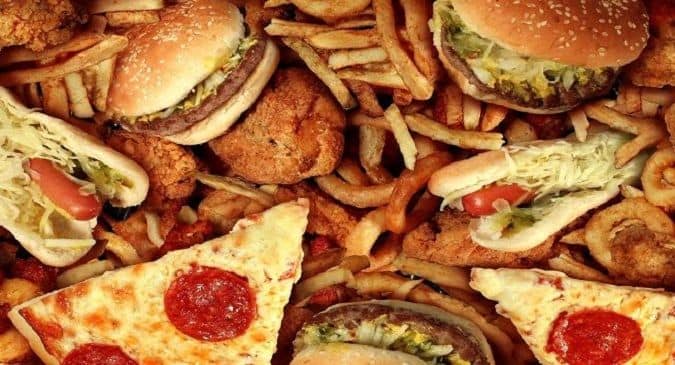