Beware! If you cook or heat most of your meals in microwave, then you may want to think twice! 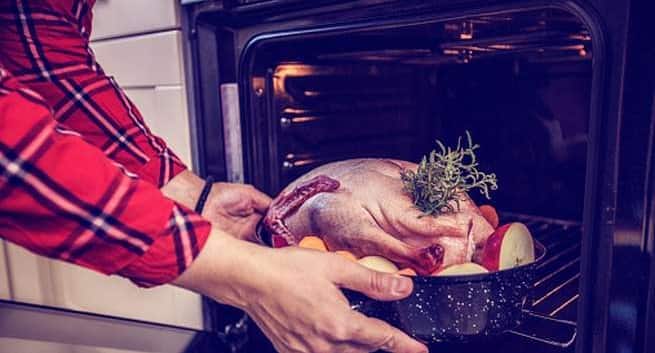 Beware! If you cook or heat most of your meals in microwave, then you may want to think twice! According to a new study, microwaves usage across the European Union (EU) alone emits as much carbon dioxide as nearly seven million cars. Researchers from the University of Manchester England claimed to have carried out the first ever comprehensive study of the environmental impacts of microwaves, considering their whole life cycle, from ‘cradle to grave’. The findings indicated that microwaves emit 7.7 million tonnes of carbon dioxide per year in the EU, which is equivalent to the annual emissions of 6.8 million cars. Microwaves across the EU consume an estimated 9.4 terawatts per hour (TWh) of electricity every year. This is equivalent to the annual electricity generated by three large gas power plants. Dr Alejandro Gallego-Schmid from the School of Chemical Engineering & Analytical Science explained, “Rapid technological developments and falling prices are driving the purchase of electrical and electronic appliances in Europe.” “Consumers now tend to buy new appliances before the existing ones reach the end of their useful life as electronic goods have become fashionable and ‘status’ items”, Gallego-Schmid added. Also Read - Heavy smog can give you respiratory problems: Tips to protect yourself from air pollution

Efforts to reduce consumption should focus on improving consumer awareness and behaviour to use appliances more efficiently. The study used life cycle assessment (LCA) to estimate the impacts of microwaves, taking into account their manufacture, use and end-of-life waste management. Altogether, the research team investigated 12 different environmental factors, including climate change, depletion of natural resources and ecological toxicity. The research shows that the manufacturing process alone contributes more than 20 percent to depletion of natural resources and to climate change. The study also found that, on average, an individual microwave uses 573 kilowatt hour (kWh) of electricity over its lifetime of eight years, which is equivalent to the electricity consumed by a seven watt LED light bulb, left on continuously for almost nine years. This is despite the fact that microwaves spend more than 90 percent of their lifetime being idle, in the stand-by mode. Dr Gallego-Schmid stated that it is increasingly important to start addressing the impacts of microwaves on resource use and end-of-life waste. Also Read - Natural antioxidants that can help your body deal with air pollution 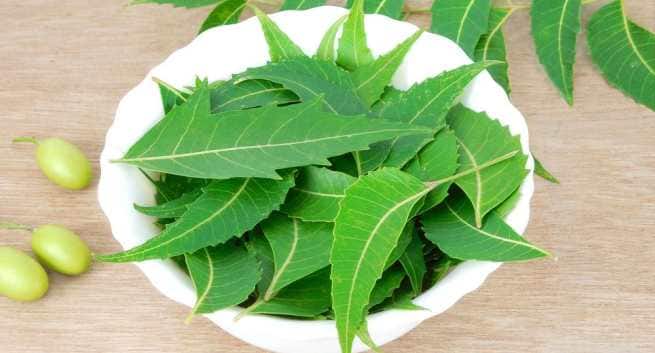 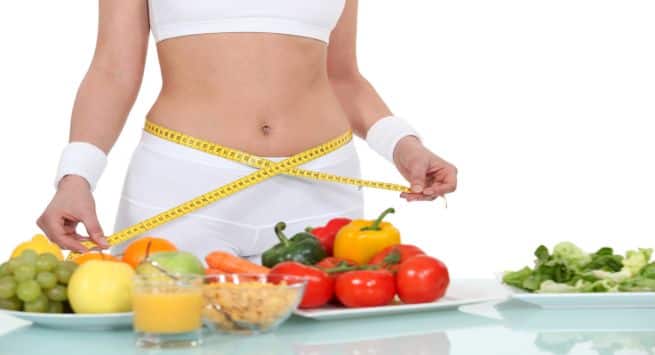