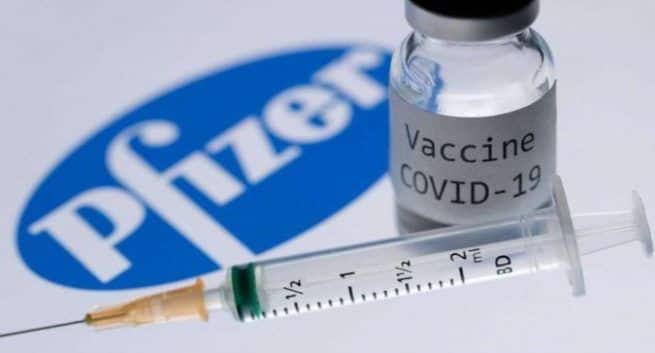 The Pfizer-BioNTech COVID-19 vaccine is authorized for use in more than 45 countries including Britain, Canada, Mexico, the United States and the EU. Mexico began distributing the first round of COVID-19 vaccines to healthcare workers on December 24. But the vaccine landed in controversy after a female doctor was hospitalized after receiving its first dose. Also Read - Recovered from Covid-19? Your immune system may fight coronavirus variants

As reported by Reuters, the Mexican doctor experienced seizures, difficulty breathing and a skin rash after receiving the Pfizer-BioNTech COVID-19 vaccine. The 32-year-old doctor, whose name has not been released, was admitted to the intensive care unit of a public hospital in the northern state of Nuevo Leon. Also Read - UK COVID Strain May Be More Infectious But There Is No Need To Panic: Experts

Initial diagnosis suggests the doctor is suffering from encephalomyelitis – an inflammation of the brain and spinal cord – the Mexican Health Ministry said in a statement released on Friday night. Also Read - Covid-19 variant detected in UK may be ‘more deadly than the older virus strain’

It noted that no one who received the vaccine during clinical trials had developed an inflammation of the brain. The ministry, however, said that the doctor has a history of allergic reactions, the news agency reported.

Pfizer and BioNTech have not yet made any comment related to this case.

Finland also confirmed the first case of an adverse reaction to the Pfizer/BioNTech vaccine on Saturday a week after EU started its mass immunization campaign. The Finnish Medicines Agency, however, didn’t disclose any further details, citing patient confidentiality.

“When there are at least five such reports, we will put information on our website about the type of reactions that have occurred,” ANI quoted the agency’s Chief Physician Maija Kaukonen as telling the Finnish YLE broadcaster on Saturday.

Kaukonen added that reports of allergic or adverse reactions were likely to increase.

Allergic reactions to the Pfizer/BioNTech vaccine were also reported from Britain, Canada and the US.

A middle-aged health care worker, who had no history of allergies, experienced an anaphylactic reaction 10 minutes after receiving the vaccine at A hospital in Alaska. According to the hospital, the woman developed a rash over her face and torso, shortness of breath and an elevated heart rate. Another worker at the same hospital developed eye puffiness, light-headedness and a scratchy throat 10 minutes after the injection.

There were also two reports of anaphylactoid reactions to the vaccine in the UK that occurred on December 8. The two persons had a history of severe allergic reactions and carried adrenaline auto injectors.

Although the Pfizer vaccine was found to be safe and about 95 percent effective in clinical trials, cases of adverse reactions during vaccination have raised concerns about possible side effects.

Scientists suspect that severe allergy-like reactions in people who received the Pfizer-BioNTech vaccine may be due to a compound in the packaging of the messenger RNA (mRNA) that forms the vaccine’s main ingredient. The compound, polyethylene glycol (PEG), is also present in a similar mRNA vaccine developed by Moderna.

PEG is found in many drugs, some of which have occasionally triggered anaphylaxis—a potentially life-threatening reaction. It is also used in toothpaste and shampoo, and as a laxative for decades. But the compound has never been used in an approved vaccine before.

People who were previously exposed to PEG may have high levels of antibodies against it, which can put them at risk of an anaphylactic reaction to the vaccine, said a report in Science.

Who should not get the Pfizer vaccine?

Following up on the reports of anaphylactoid reactions, Health Canada issued a warning about the risk of allergic reactions to Pfizer-BioNTech COVID-19 vaccine in December.

The federal health policy agency listed the ingredients in the Pfizer-BioNTech COVID-19 vaccine and warned people allergic to any of the compounds not to receive it.

It also urged individuals who have experienced a serious allergic reaction to another vaccine, drug, or food to speak with their healthcare professional before they receive the vaccine.

However, Health Canada noted that it has identified no major safety concerns for the vaccine and its benefits outweigh the risks.

The U.S. Centers for Disease Control and Prevention (CDC) is also monitoring reports of allergic reactions to the COVID-19 vaccination. The agency has warned that anyone who had a severe reaction to a COVID-19 vaccine should not get the second dose.

Britain’s medical regulator had also cautioned that anyone with a history of anaphylaxis, or severe allergic reactions to a medicine or food, should not be given the Pfizer-BioNTech COVID-19 vaccine. 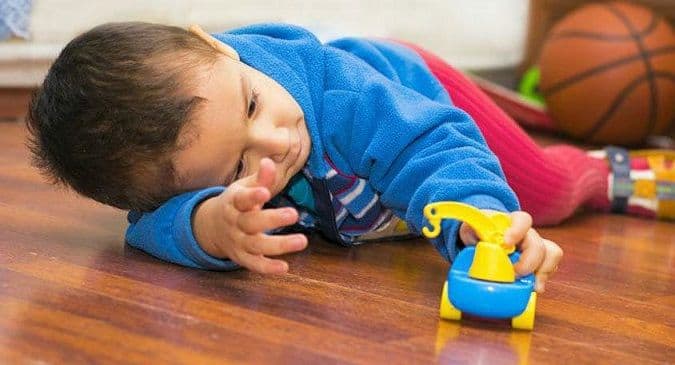 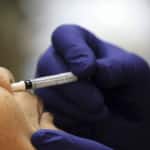 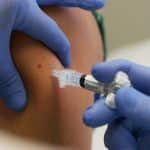 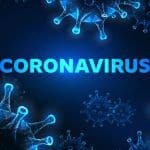 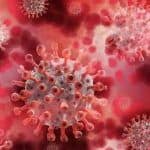 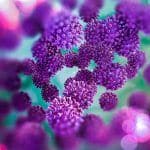