Share this on your any of your social media pages with #MeToo if you have ever been sexually harassed/abused. 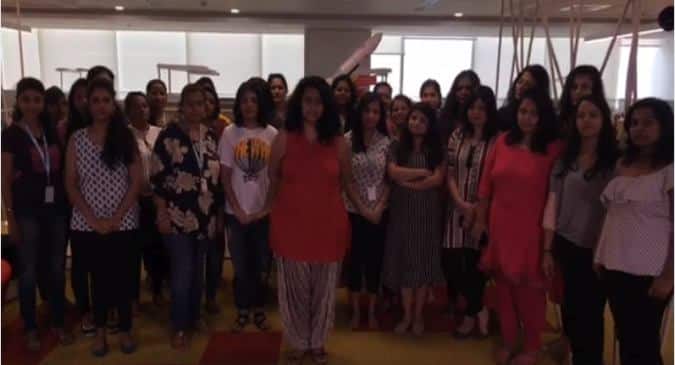 This Sunday Twitter was flooded with harrowing revelations of many sexual abuse stories. People spoke about them being sexually abused or harassed at some point in time using the #MeToo. These two simple words ‘Me Too’ united many people across nations to come together and open up about any kind of sexual abuse faced by them. It all started when Alyssa Milano, an American actress, activist, producer and former singer urged people to use the hashtag so that the magnitude of the problem is known. This does not claim to support to fight against the cause, it is more like the first step towards it about; getting an idea of the number of people who have gone through this. Also Read - Adults with increased social media usage likely to develop depression within six months

She tweeted, “If you’ve been sexually harassed or assaulted write ‘me too’ as a reply to this tweet.” She also tweeted out a note that said, “Suggested by a friend: If all the women who have been sexually harassed or assaulted wrote “Me too” as a status, we might give people a sense of the magnitude of the problem.” It is said that the movement started in response to the Harvey Weinstein scandal. Many women accused him of sexual misconduct. Also Read - Parenting tips: 5 ways social media affects your teenager's mental health

As soon as the tweet went out, Twitter was flooded with responses, and you have to see it to believe it. Forget women, men and gays came up with their stories too, Here are a few tweets: Also Read - Post-traumatic stress disorder: You eyes can reveal your past traumatic experiences

If you’ve been sexually harassed or assaulted write ‘me too’ as a reply to this tweet. pic.twitter.com/k2oeCiUf9n

#MeToo. I’ve been assaulted and harassed (like literally every woman ever) and I still questioned whether it counted.
It counts. Always.

I’ve been threatened with rape, the most brutal methods of murder you can imagine, targeted & harassed because of my political views #MeToo

The timeline filled with #MeToo. How much louder do women have to yell to be heard.

My rapist went free because I fought back and injured him. I was “lucky” he didn’t press charges. #MeToo

I was sexually abused by a man I call Dad. When I told Mom, she said, “I know you believe it’s true.” I never brought it up again. #MeToo

Many brave men came out with their confession:

Reminder 1/6 women, 1/33 men are sexually assaulted sometime in their life, reminder these are low estimates cause most don’t report #metoo

I was raped when I was 14 and I’ve told no one about it because I’m a man and she’s a woman and no one would’ve taken me seriously. #MeToo

#MeToo because the details I will likely take to the grave. But, men are sometimes victims too.

#MeToo I was raped at age 9, but have been told by many it was only assault because I’m male.

#MeToo I was raped at age 9, but have been told by many it was only assault because I’m male.

It doesn’t matter if you are a man or women if you been sexually assaulted and raped speak out and seek help. You are not alone. #MeToo

Don’t mistake #MeToo as an admittance of weakness.
The people who are using it are anything but weak.#MeToo

It’s great to see so many people coming and speaking about the crime done against them. We posted a video on our FB in support of this hashtag, take a look:

If you too want to speak up against any kind of sexual assault that has happened to you, put them on any of your social media platforms with the #MeToo. It is important! 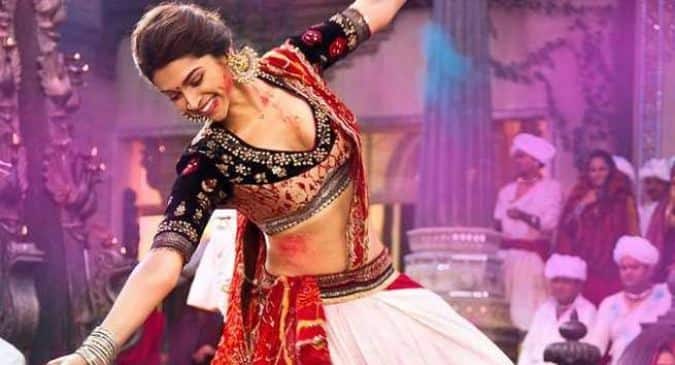 Here's why you are not losing weight from your dance workout 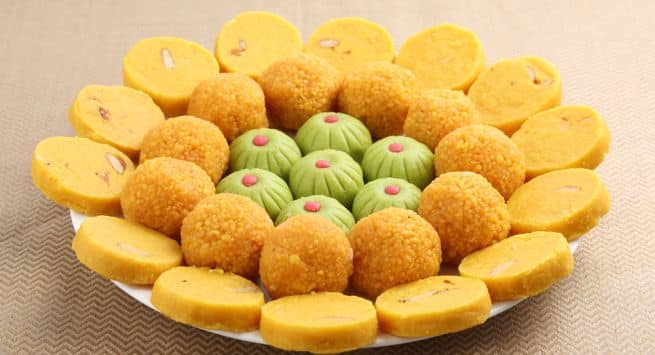 Diwali Special: 5 things to keep in mind before eating sweets