Gestational diabetes is high blood sugar that develops during pregnancy and usually disappears after giving birth.

Kids born to pregnant women who consume metformin — a medication used for the treatment of gestational diabetes or a condition called polycystic ovary syndrome (PCOS)– are at higher risk of developing obesity, researchers have claimed. The study found that metformin has the potential to cross the placenta and gets passed down to the foetus. Although metformin does not affect the birth weight of the child, those getting exposed to the drug in their mother’s womb note a comparatively higher body mass index (BMI) score than the others and were more likely to meet the criteria for obesity or overweight by the age of four years. Also Read - Obese girls more likely than obese boys to develop cardiovascular disease

“Our findings indicate the offspring of women who took metformin for PCOS during pregnancy are more likely to meet the criteria for obesity or overweight than children whose mothers were given a placebo during pregnancy,” said lead author Liv Guro Engen Hanem, doctoral student at the Norwegian University of Science and Technology in Norway. “The results were surprising since limited past research in this area had suggested metformin would have a protective effect on the children’s metabolic health,” Hanem added. Also Read - World Obesity Day: Expert decodes the right way to address the epidemic

For the study, published in The Journal of Clinical Endocrinology & Metabolism, the researchers included parents of 292 children. The results showed that by four years of age, the children whose mothers were randomized to metformin during pregnancy tended to weigh more than the children whose mothers took the placebo. Gestational diabetes is high blood sugar that develops during pregnancy and usually disappears after giving birth. On the other hand, PCOS is a common cause of infertility and can put women at risk of developing diabetes and other metabolic health problems. Also Read - Metformin, commonly used diabetes drug, lowers risk of death in COVID-19 positive women 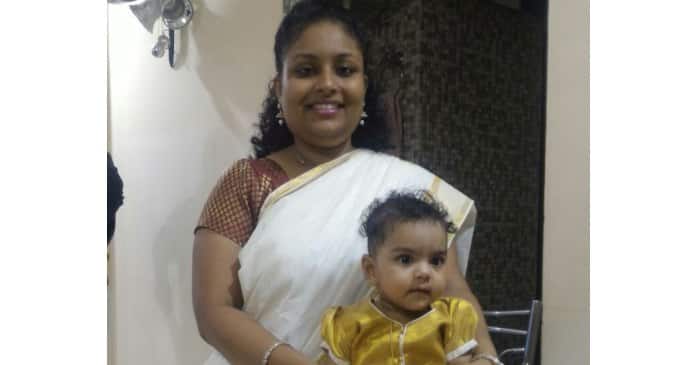 Rolled over by an auto rickshaw, 10-month-old girl successfully treated at Fortis Hospital