As of today, the total number of MERS cases (Middle East respiratory syndrome) has surged to 64. Among the 14 new cases, a 75-year-old man died which took the total toll to five, Xinhua news agency re 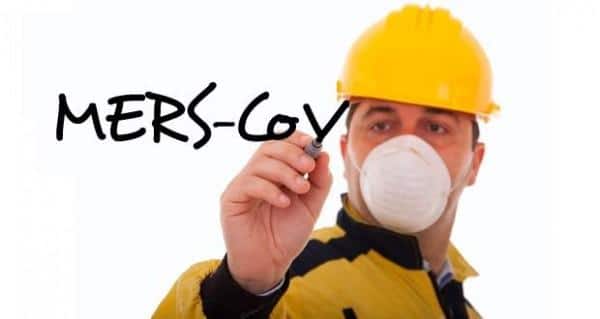 As of today, the total number of MERS cases (Middle East respiratory syndrome) has surged to 64. Among the 14 new cases, a 75-year-old man died which took the total toll to five, Xinhua news agency reported. Also Read - Safeguard your respiratory health amidst high air pollution levels with these expert tips

The patient who died was in the same Seoul hospital emergency room where a total of 17 people, including two medical staff, are believed to have been infected with MERS, South Korea’s health ministry said. Also Read - Delhi seeing rise in COPD and asthma cases as air pollution spikes: Tips to stay safe

Of the 14 new cases, 10 were at the same Seoul hospital. Also Read - WHO warns against blanket measures, says new coronavirus ‘less deadly’ than SARS, MERS

All of the confirmed South Korean infections have taken place in healthcare facilities, officials have said.

According to World Health Organisation (WHO) data, South Korea’s new cases bring the total number globally to about 1,208, with at least 444 related deaths.

MERS is considered a deadly but less transmissible cousin of the severe acute respiratory syndrome (SARS) virus, which erupted in Asia in 2003 and infected thousands of people.

The WHO will send a team to South Korea next week to review and assess the situation.

It is a respiratory illness. The main symptoms to look out for are:

To prevent it, maintain high levels of hygiene. Cover your nose and mouth while sneezing and coughing. And also avoid close contact with people suffering from this illness. Click here to read more. 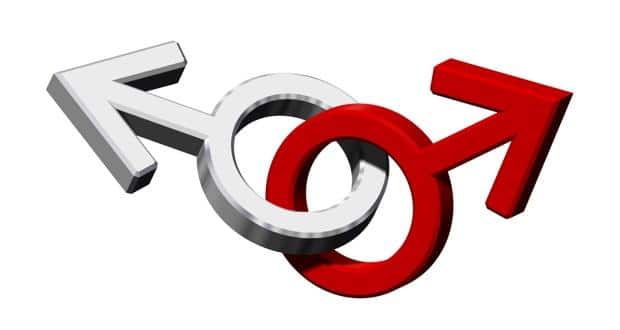