Menthol or mint-flavoured cigarettes pose a greater health risk than non-menthol ones, the US Food and Drug Administration (FDA) said in a scientific review. While there is little evidence to sugg

Menthol or mint-flavoured cigarettes pose a greater health risk than non-menthol ones, the US Food and Drug Administration (FDA) said in a scientific review. Also Read - This is how smoking, tobacco use make you more vulnerable to COVID-19

While there is little evidence to suggest that menthol cigarettes are more or less toxic or contribute to more disease risk to the user than non-menthol cigarettes, adequate data suggest that menthol use is likely associated with increased smoking initiation by youth and young adults, Xinhua quoted the FDA as saying. Also Read - Hookah more dangerous than other forms of smoking tobacco: Study

Further, menthol in cigarettes is likely associated with greater addiction. Menthol smokers show greater signs of nicotine dependence and are less likely to successfully quit smoking, it said. According to the FDA, more than 400,000 deaths per year in the US are caused by tobacco use. About 30 percent of all adult smokers and more than 40 percent of all youth smokers in the country report smoking menthol cigarettes. Menthol cigarettes raise critical public health questions, FDA Commissioner Margaret Hamburg said in a statement. (Read: The War on Tobacco) Also Read - Want to prevent hypertension? Here are the risk factors you need to know about

The FDA is committed to a science-based approach that addresses the public health issues raised by menthol cigarettes, and public input will help us make more informed decisions about how best to tackle this important issue moving forward. The agency said a notice will be available for public comment for 60 days and that it will consider all comments, data, research, and other information submitted to the docket to determine what, if any, regulatory action with respect to menthol in cigarettes is appropriate.

If the agency decides to issue a rule, the first step in that process would be a Notice of Proposed Rulemaking, which would give the public an opportunity to weigh in on the specifics of the proposed rule, the FDA said.

The FDA said it will also support new research on the differences between menthol and non-menthol cigarettes as they relate to menthol’s likely impact on smoking cessation and attempts to quit, as well as assessing the levels of menthol in cigarette brands and sub-brands.

Other menthol-related studies the FDA is now funding include — whether genetic differences in taste perceptions explain why certain racial and ethnic populations are more likely to use menthol comparing exposure to smoke-related toxins and carcinogens from menthol and non-menthol cigarettes, and examining the effects of menthol and non-menthol compounds in various tobacco products on both tobacco addiction and toxicants of tobacco smoke. 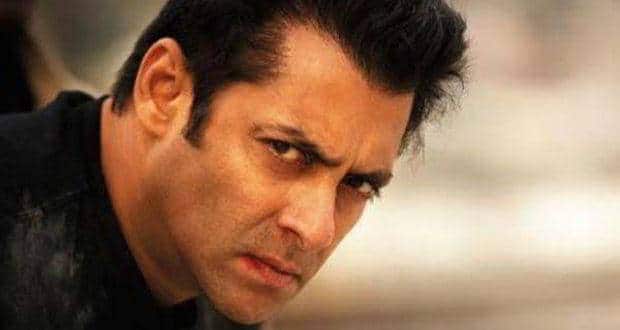 Why did Salman Khan turn red on the sets of Bigg Boss?