A study that appeared in the journal Psychological Medicine, reveals that women with severe mental illness are more likely to face sexual assault and domestic violence, irrespective of the public conc 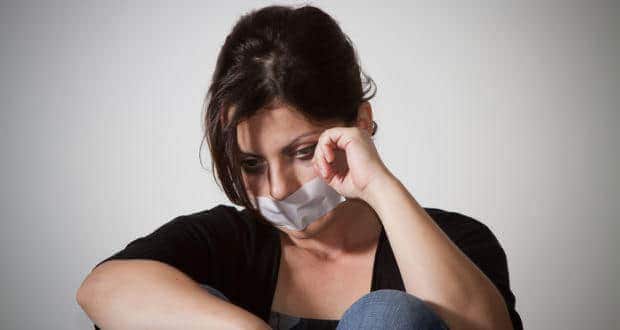 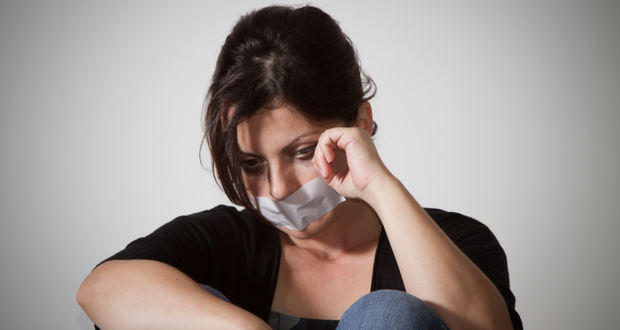 A study that appeared in the journal Psychological Medicine, reveals that women with severe mental illness are more likely to face sexual assault and domestic violence, irrespective of the public concern about violence being perpetrated. Women are up to five times more likely than the general population to be victims of sexual assault and two to three times more likely to suffer domestic violence, the findings showed. Also Read - Subtle signs that can predict relapse in bipolar disorder

The Britain-based study found that 40 percent of women surveyed with severe mental illness had suffered rape or attempted rape in adulthood, of whom 53 percent had attempted suicide as a result. ‘The number of rape victims among women with severe mental illness is staggering,’ said lead author Hind Khalifeh from the University College London in Britain. Also Read - 5 Ways to incorporate Feng Shui in your home to improve mental health

The findings are based on a survey of 303 randomly recruited psychiatric out-patients who had been in contact with community services for a year or more, 60 percent of whom had a diagnosis of schizophrenia. They were interviewed using the British Crime Survey questionnaire for domestic and sexual violence, and their responses were compared to those from 22,606 respondents of the 2011-12 national crime survey.

The results were adjusted for a wide range of socio-economic factors including age, ethnicity and marital status. ‘This study highlights that patients with severe mental illness are at substantially increased risk of being a victim of domestic and sexual violence,’ said senior author Louise Howard, a professor at King’s College London in Britain. 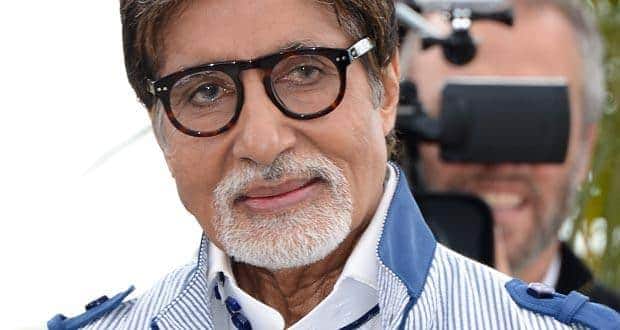 Why is Amitabh Bachchan ill? 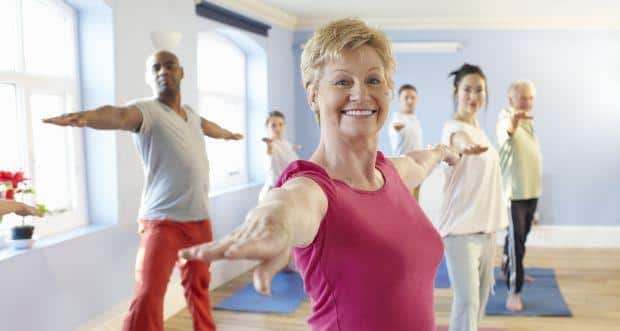 5 things you can do to improve your bone density