Unhappy with the new mental health bill prepared by the health ministry, members of the Disabled Rights Group sought the intervention of the Prime Minister's Office (PMO) in addressing their concern

Unhappy with the new mental health bill prepared by the health ministry, members of the Disabled Rights Group sought the intervention of the Prime Minister’s Office (PMO) in addressing their concerns. Led by Disabled Rights Group head Javed Abidi, a delegation met L.K. Atheeq, joint secretary in the PMO. Also Read - 10 things depression makes you experience that no one talks about

Abidi said that Atheeq assured them that their concerns would be looked into. The activists claimed that the draft Mental Healthcare (MHC) Bill 2012, which is likely to be brought to a cabinet meeting soon, deprives the liberty of disabled people and favours medical professionals and psychiatrists. “It would make it easier to forcibly confine a person into a mental asylum. Under the new bill, the role of the judiciary has been taken off and a psychiatrist can decide whether a person can be put in mental asylum or not,” said Abidi. Activists burnt copies of the bill outside the health ministry in Nirman Bhawan in the capital. Also Read - Signs of bipolar disorder that can be easily missed

Many observers feel that the new mental health bill is archaic and still supports outdated methods like electoconvulsive therapy (ECT) and psychosurgery. 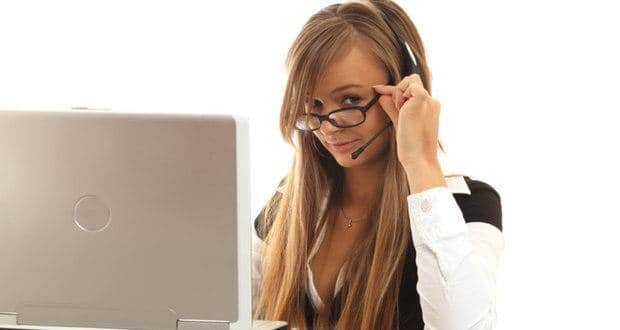 Women who flirt likelier to climb the corporate ladder!