The bill ensures every person shall have a right to access mental health care and treatment.

The Mental Healthcare Bill 2016, that provides for mental healthcare and services for persons with mental illness, and also decriminalises suicide, secured parliamentary approval on Monday with the Lok Sabha’s assent to the legislation. The bill, passed by the Rajya Sabha in August 2016, ensures every person shall have a right to access mental health care and treatment from mental health services run or funded by the appropriate government. It also assures free treatment for such persons if they are homeless or poor, even if they do not possess a Below Poverty Line card. “This bill compels the state to have a mental health programme.. it empowers the individual,” Health Minister J.P. Nadda said in Lok Sabha before moving the bill for passage. “If the person requires legal aid, treatment or drugs, we have made provision for all of this. Another major point is to manage it there will be state and central board, and also boards at district level. Caregivers at community level will also be identified,” the minister said. One of the clauses in the bill decriminalises suicide, stating that a person who attempts suicide should be presumed to have severe stress, and shall not be punished. Also Read - 5 simple changes to make to improve your mental health

“Notwithstanding anything contained in section 309 of the Indian Penal Code, any person who attempts to commit suicide shall be presumed, unless proved otherwise, to have severe stress and shall not be tried and punished under the said Code,” the bill said. As per the bill, it will be government’s duty to provide care, treatment and rehabilitation to a person, having severe stress and who attempted to commit suicide, to reduce the risk of recurrence of any attempt. “Suicide is a mental disease. It will not be a criminal act, it will decriminalised. It recognises that it is done under severe mental stress,” Nadda said. The bill also provides that a person with mental illness will have the right to make an advance directive that states how he she wants to be treated for the illness and nominate a representative. It also restricts sterilisation of mentally ill persons. “Under this law, there will not be any sterilisation of mentally ill people. Health and hygiene is also taken in account,” Nadda said. It also provides mentally ill people a right to confidentiality in respect of mental health, mental healthcare, treatment and physical healthcare. Photographs or any other information pertaining to the person cannot be released to the media without the consent of the person with mental illness. The government will set up a Central Mental Health Authority at the national level and a State Mental Health Authority in every state. (Read: How to help a person who is suicidal) Also Read - Anxiety in the pandemic era: New coping strategies that will work 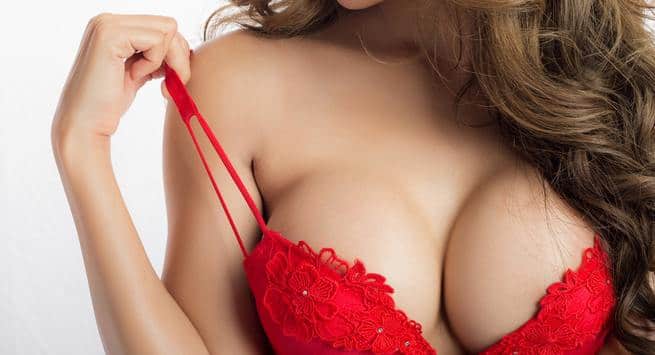 More than 300 million people suffer from depression: WHO