Highlighting the role of video-based learning in creating awareness through the Fix Your Periods campaign. 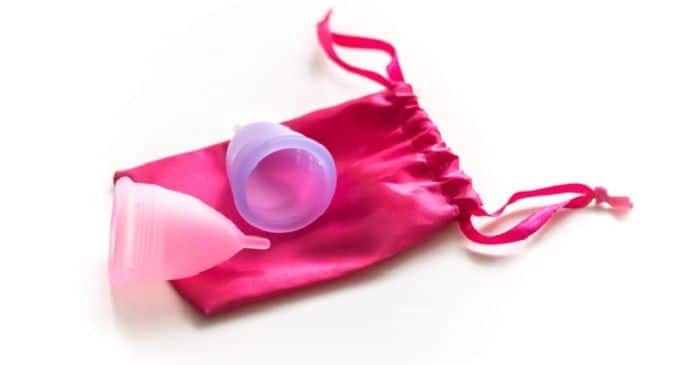 A menstrual cup is a type of reusable feminine hygiene product. © Shutterstock

In a first of its kind campaign, online influencers have created a large-scale awareness on modern methods of menstrual hygiene management (MHM). Also Read - Myths linked to menstrual cup busted

The Fix Your Periods campaign executed by Everteen, a feminine hygiene products brand owned by Wet and Dry Personal Care, was supported by the Women Health Organization (WoHO), Indian Medical Academy for Preventive Health (IMAPH) and HEAL Foundation. Also Read - Everything you need to know about menstrual cup

Talking about the initiatives taken by Everteen towards the menstrual hygiene in India, CEO of Wet and DryPersonalCare Hariom Tyagi said: “As the complete feminine hygiene expert, Everteen has continually taken leadership to create awareness on menstrual and feminine hygiene over the years. Since 2014, our Everteen Menstrual Hygiene Surveys have mapped emerging trends and preferences of Indian women.”

“We are also one of the participating members of the global Menstrual Hygiene Day held annually with the support of UNICEF, USAID, and other organisations,” continued Tyagi, whose digital campaign witnessed traffic from around a million women.

All those who participated in the digital initiative was able to resolve many of their issues related to the use of the menstrual cups in their preferable regional languages.

Highlighting the role of video-based learning in creating awareness through the Fix Your Periods campaign, Tyagi said: “Creating awareness on complete feminine hygiene is the need of the hour, and video-based education has emerged as one of the most effective means for it.”

The campaign helped the organisers to track down that as many as 20 per cent of the girls were unaware that menstrual cups give them the freedom to pursue outdoor activities with ease.

And another 8 per cent of the women did not know that menstrual cups created a vacuum seal that provided them leak-proocupf protection during periods.

The campaign busted myths and helped create awareness on a growing body of medical research that is in line with the huge popularity of this menstrual hygiene method. 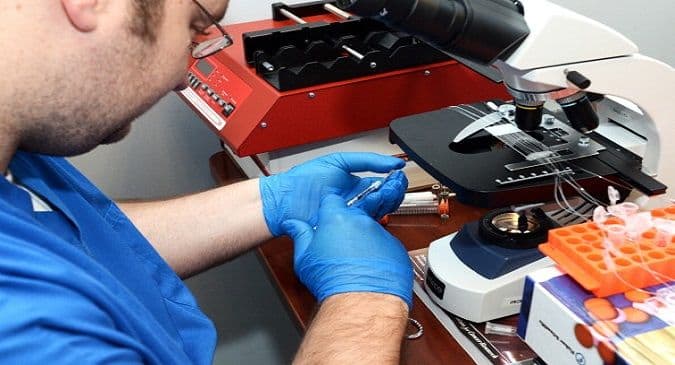 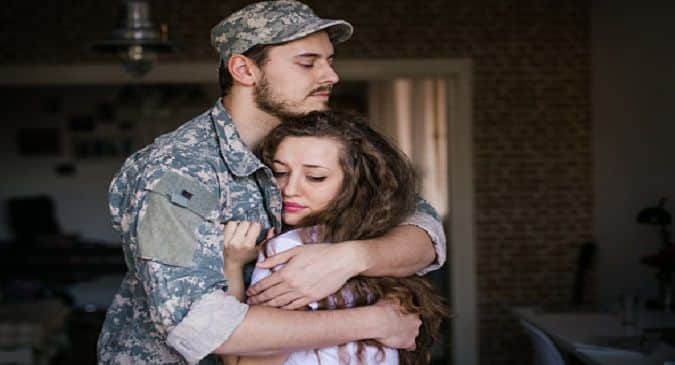 Depression and drinking common among partners of military personnel 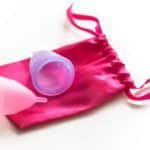 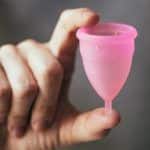 Everything you need to know about menstrual cup