Did you know? Men’s brains diminish faster than women’s

While the human brain tends to shrink with age, men's brains diminish faster than women's which may explain why the fairer sex are more likely to stay mentally sharp in their later years, finds a study led by a researcher of Indian-origin. 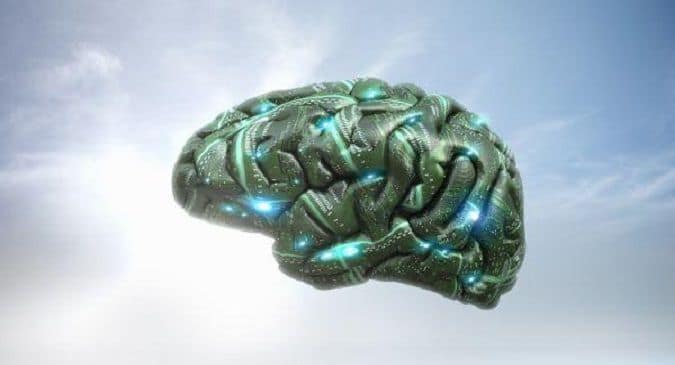 Brain's metabolism slows as people grow older, but it may differ between men and women. © Shutterstock

The study noted that the brain’s metabolism slows as people grow older, but it may differ between men and women. Also Read - Good news for lazy people: Being a couch potato may actually be good for your brain

The findings, led by researchers from the Washington University School of Medicine in St. Louis, showed that women’s brains appear to be about three years younger than men of the same chronological age, metabolically speaking. Also Read - Hearing aids may improve brain function, says research

“It’s not that men’s brains age faster — they start adulthood about three years older than women, and that persists throughout life,” said Manu Goyal, Assistant Professor of radiology at the university’s Mallinckrodt Institute of Radiology.

“What we don’t know is what it means. I think this could mean that the reason women don’t experience as much cognitive decline in later years is because their brains are effectively younger, and we’re currently working on a study to confirm that,” he explained.

Older women tend to score better than men of the same age on tests of reason, memory and problem solving.

The results were published in the proceedings of the National Academy of Sciences.

The brain runs on sugar, but how the brain uses sugar changes as people age.

To figure out how brains use sugar differently between men and women, the team analysed 121 women and 84 men, ranging in age from 20 to 82 years.

The researchers trained a machine-learning algorithm on men’s age and their brain metabolism, taken from PET scans by measuring the flow of oxygen and glucose in their brains, and applied it to women’s.

The algorithm yielded brain ages an average of 3.8 years younger than the women’s chronological ages.

The researchers also performed the analysis in reverse. This time, the algorithm reported that men’s brains were 2.4 years older than their true ages.

The relative youthfulness of women’s brains was detectable even among the youngest participants, who were in their 20s, the researchers said. 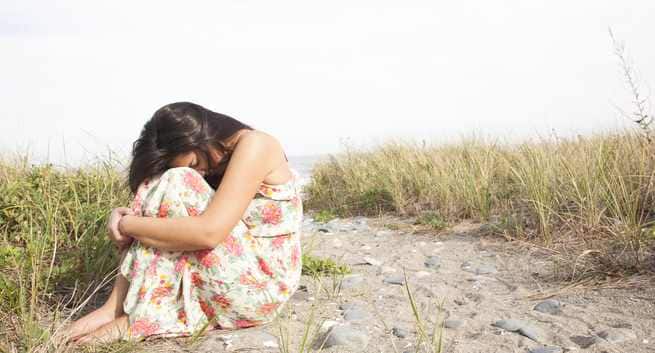 Can a healthy diet beat depression? 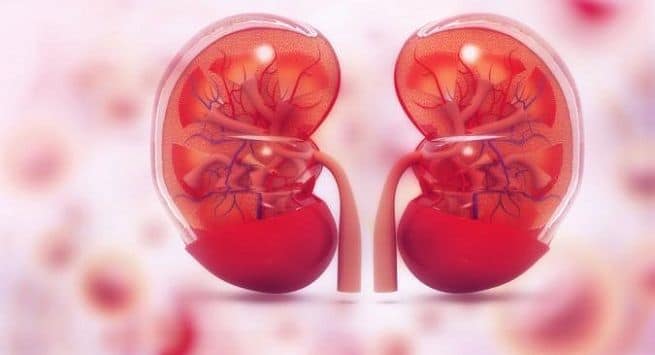 Follow these tips to keep kidney problems at bay