The researchers found that menopause was more likely to cause restrictive, rather than obstructive, breathing problems. 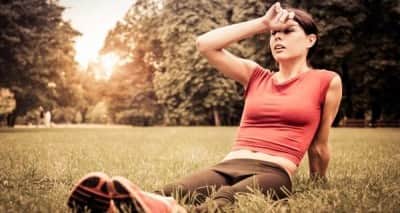 “Symptoms depend upon how much lung capacity is reduced, and a few women may actually develop respiratory failure as a result of this decline,” Triebner said. For the study – published in the American Journal of Respiratory and Critical Care Medicine — the researchers analysed data from 1,438 women enrolled in the European Respiratory Health Survey. Participants in the study ranged in age from 25 to 48 at enrollment, and none was menopausal when the study began. They were followed for 20 years and during that time most went through the menopausal transition or became postmenopausal.

The authors said there were several possible explanations for their findings. Menopause brings hormonal changes that have been linked to systemic inflammation, which itself is associated with lung function decline. Hormonal changes are also implicated in osteoporosis, which shortens the height of the chest vertebrae and may, in turn, limit the amount of air a person can inhale. “Women, and their physicians, should be aware that respiratory health might decline considerably during and after the menopausal transition,” Triebner said. 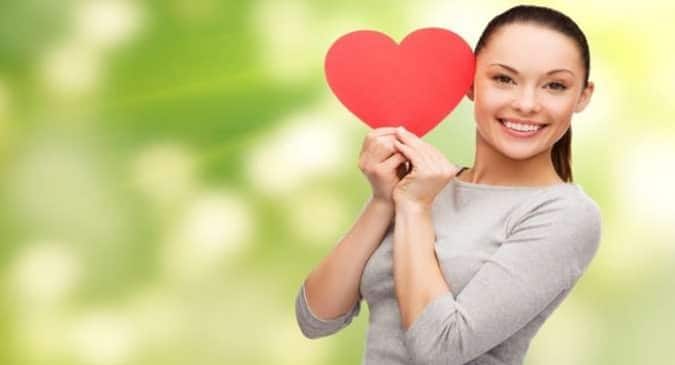 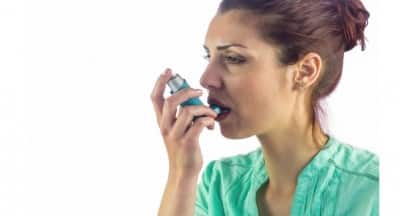